Lawyers have described the use of bail bonds as an important step in enhancing the criminal justice system. But watchers wonder whether the bail bond… 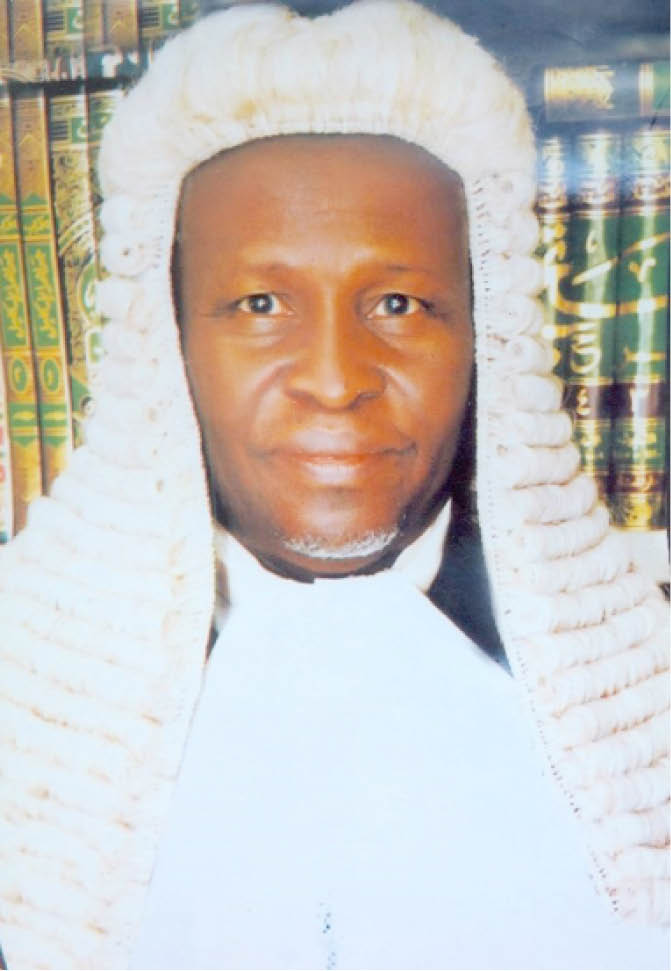 Lawyers have described the use of bail bonds as an important step in enhancing the criminal justice system.

But watchers wonder whether the bail bond as pronounced in courts is the same as the physical value of the security provided by the accused person.

However, checks show that bail bonds are not usually cash deposits to the court; they are much more than that.

A recent incident in the application of bail bond is in the case of former governor of Imo State, Senator Rochas Okorocha by a Federal High Court in Abuja over alleged money laundering.

The court, presided by Justice Inyang Ekwo, on May 31 ordered Okorocha to be released on a bail bond of N500 million, and one surety in like sum.

The court further ordered the surety to produce a title document showing ownership of landed property in Abuja worth the bail sum and to deposit his international passport with the court’s registrar.

It will be recalled that another senator, Ali Ndume, was in November 2020 remanded in the Nigerian Correctional Centre in Kuje over his failure to produce a former chairman of the Presidential Pension Reform Task Team (PPRTT), Abdulrasheed Maina, for whom he stood surety, or forfeit the sum of N500 million.

Relief came his way after the defendant was arrested and repatriated from neighbouring Niger Republic.

Bails are intended to enable an accused person to prepare adequately for their defence as provided under sections 35 and 36 of the Nigerian Constitution of 1999.

Thus, it promotes fairness, justice, rights of the suspect, and protection of society from crimes.

Some experts believe that bail, as a recognizance, can also be granted by law enforcement agencies, apart from the courts, as it is all meant to provide guarantees that the suspect, accused person, or defendant is produced at the time and date specified by the authority.

Thus, ‘bail’ is further defined as setting “liberty a person arrested or imprisoned, on security (bond) being taken for his appearance on a day and a place certain.”

According to the Black Law’s Dictionary, 9th Edition, “‘bail’ is a security such as cash or a bond; especially security required by a court for the release of a prisoner who must appear in court at a future time.”

The dictionary defines a ‘bond’ as, “When collateral is used to keep a defendant out of jail before the hearing.” It added that a bond is “taken if the person does not appear in court. A bail bondsman can help pay the debt.”

Section 30 (1) of the Criminal Procedure Act, any court, on issuing a warrant for the arrest of any person in respect of any matter other than an offence punishable with death may, if it thinks fit by endorsement on the warrant, direct that the person named in the warrant be released on arrest on his entering such a recognizance for his appearance as may be required in the endorsement.

Sub-section (2) provides the following conditions for endorsement of bail: a) the number of sureties, if any; b) the amount in which they and the person named in the warrant are respectively to be bound; c) the court before which the person arrested is to attend; and d) the time at which he is to attend, including an undertaking to appear at a subsequent time as may be directed by any court by which he may appear.

Sub-section 3 provides that “Where such an endorsement is made, the officer in charge of any police station to which on arrest the person named in the warrant is brought, shall discharge him upon his entering into a recognizance.

“4) Where security is taken under this section the officer who takes the recognizance shall cause it to be forwarded to the court before which the person named in the recognizance is bound to appear.”

Weighing in on the topic, lawyers say the bail bond is anchored on the presumption of innocence.

Prof Paul Ananaba (SAN) said bail bond is an important aspect of criminal justice, adding that without bail, justice would not be seen to have been done to all the parties.

Chinelo Ogbozor Esq said, “bail is the temporary release of the accused person or a person suspected to have committed a crime.”

She said it is a constitutional safeguard against the incarceration of an accused person who enjoys the presumption of innocence.

“Bail affords defendants adequate time and easy access to all facilities for their defence,” she added.

For Hameed Ajibola Jimoh Esq, bail is temporary freedom that the court usually grants a defendant or accused person standing a criminal case against him upon such conditions as the court may decide.

“In the administration of justice, bail fulfils the constitutional principle enshrined in Section 36(5) of the Constitution of the Federal Republic of Nigeria, 1999 (as amended) that every person standing criminal trial before the court of law is innocent until found guilty as such by the court,” he said.