The on-going baby-mama saga between pop star singer, Wizkid and his first baby mama, Ogudu Oluwanishola has taken a new turn after she shared her… 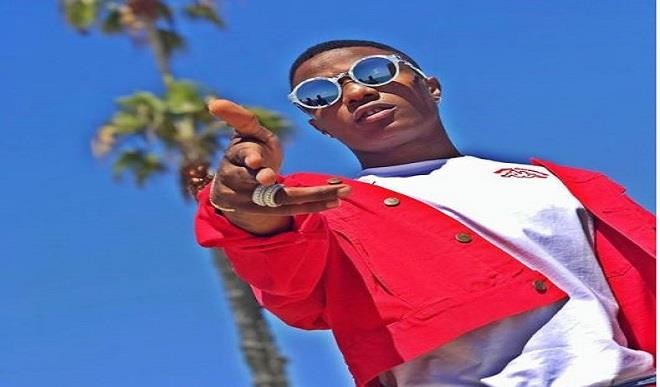 The on-going baby-mama saga between pop star singer, Wizkid and his first baby mama, Ogudu Oluwanishola has taken a new turn after she shared her sad experience over the years.

She released a 10-page Instagram post narrating her co-parenting ordeal with Wizkid who she called “wicked, heartless, and cold-hearted.”

She blasted Wizkid for neglecting his first son Boluwatife Balogun while narrating how she had to always coerce Wizkid into fulfilling his fatherly duties.

Shola as popularly known alleged that Wizkid denied his seven-year-old son, Boluwatife, until a DNA was carried out proving he was the father.

She narrated how Wizkid neglected his son’s school fees even though he knew things were difficult for her.

“For 7 solid years Ayodeji, I was so concerned about anything tarnishing your image or ruining your career cos I knew how much you wanted this. I was very aware how much work you put into achieving your dreams and finally it was all coming to you.”

This is following Binta Diallo, another of Wizkid’s baby mama, who accused him of not paying child support.