Daily Trust had exclusively reported that some Bureau De Change operators facilitating the transfer of money to Boko Haram terrorists had been arrested. 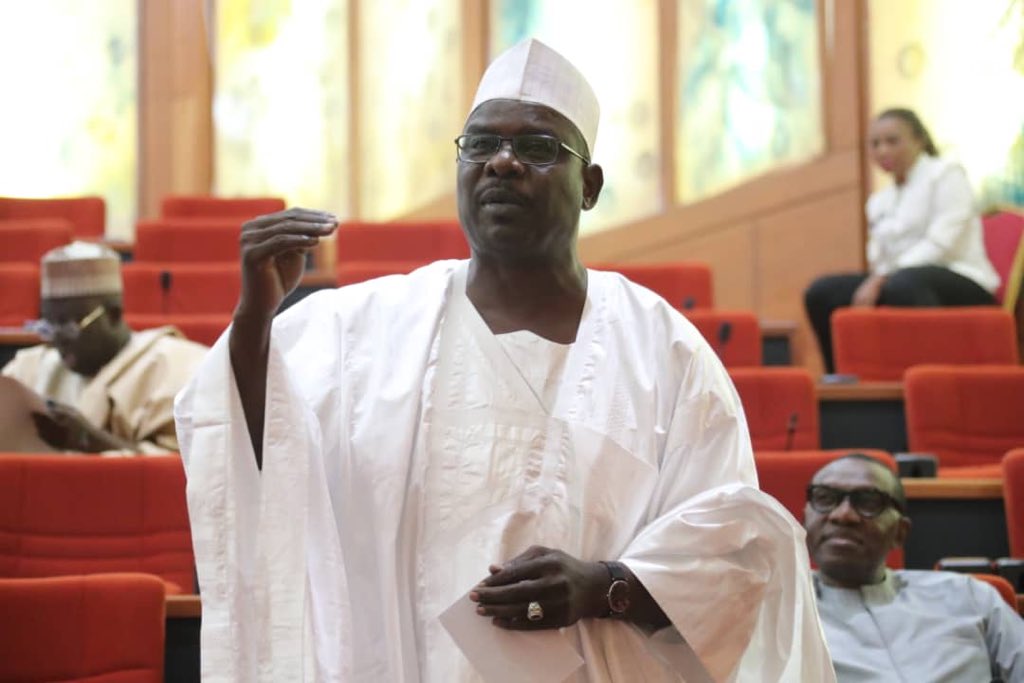 Ndume (APC, Borno South) urged the Federal Government to expose the identities of all the BDC operators so far arrested and try them in public.

Daily Trust had exclusively reported that some Bureau De Change operators facilitating the transfer of money to Boko Haram terrorists had been arrested.

Addressing reporters in Abuja Sunday Ndume said: “The Presidency said recently that Nigerians would be shocked if it revealed the identities of those who are sponsoring the Boko Haram insurgents. Can you imagine that 400 Bureau De Change operators are the people funding the Boko Haram? When the BDC operators are arrested now, what will the government do with them? The presidency is already saying their case is confidential. What is confidential about it?

“The Presidency should expose the identities of all the BDC operators so far arrested and carry out their trial in public. If any of them is innocent, he should be allowed to go while those found guilty must be made to face the music.

“When I was wrongly accused, I was tried publicly and I was vindicated. The trial lasted six years in an open court. If there is any criminal act linked to anybody, no matter how highly placed, let the evidence be placed before the public, there should be no secret trial.

“Nowadays, criminals are arrested and paraded without further action. Nobody knows what happens to the people who killed 11 soldiers in Benue State recently? What happened to those who beheaded policemen in Cross River State?

“If everyone is doing what he’s supposed to do as defined by our constitution and laws, we would not have these problems. Citizens should expose suspicious movements.”

On travel advisory by the US government to its citizens planning to travel to Nigeria,  Ndume said, “America has the right to advise its citizens on the issue of security just the same way I won’t advise anybody to travel anyhow within Nigeria.

“There’s no big deal about the American travel advisory to its citizens wishing to come to Nigeria.

“The truth of the matter is that we are facing security challenges that is more intense than the situation before now especially with the new dimensions in addition to the existing ones. It is a matter of concern.”