The National Chairman of the Peoples Democratic Party (PDP) Dr. Iyorchia Ayu, has returned to the country after a two-week trip to Europe. Ayu’s plane… 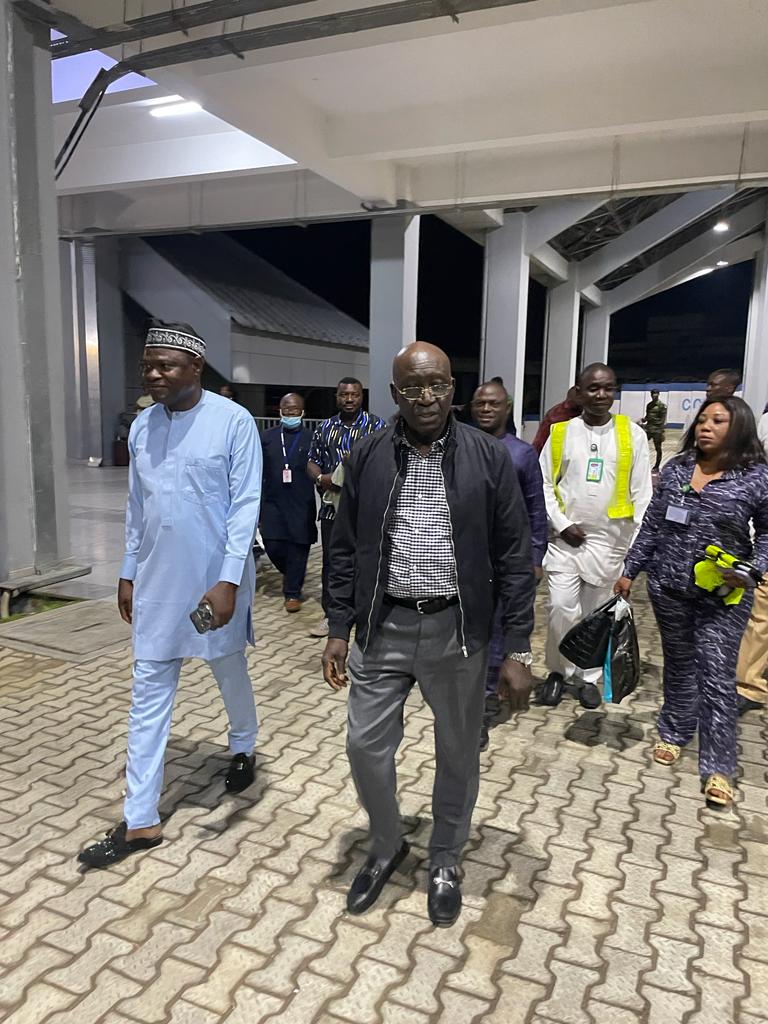 The National Chairman of the Peoples Democratic Party (PDP) Dr. Iyorchia Ayu, has returned to the country after a two-week trip to Europe.

Ayu’s plane touched down at the Nnamdi Azikiwe International Airport, Abuja, at about 7pm on Friday.

Ayu jetted out of the country on September 14.

Ayu returned to the country hours after some members of the National Working Committee (NWC) raised the alarm over alleged graft.

They alleged that the money which the party said was for rent was paid to them under suspicious circumstances allegedly to support Ayu against the Rivers State, Governor Nyesom Wike, who has been insisting that Ayu must go for peace to reign in the party.

While Ayu was away, the Deputy Chairman (North), Amb. Iliya Damagun, acted in his place.

Damagum told the gathering at the inauguration of the PDP Presidential Campaign Council (PCC) on Wednesday that Ayu was away on health grounds.

Before he traveled out, the national chairman also said he communicated the hand over to the Independent National Electoral Commission (INEC).