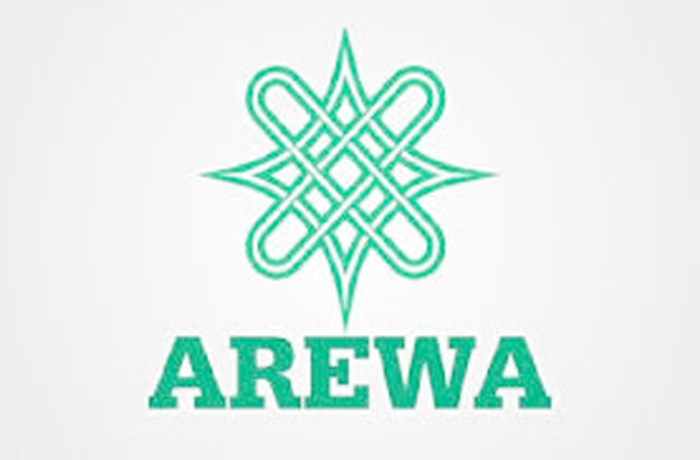 The Arewa Youth Consultative Forum (AYCF) has threatened to institute a legal action against anyone attempting to truncate the peace of the Arewa Community in Lagos State.

The National President of the group, Alhaji Yerima Shettima, in a statement issued in Kaduna, asked the Lagos Waterfront Commissioner to face his primary duty and stay off traditional institution.

Arewa in search of “true leaders”

He then commended commended the Kano State Governor, Abdullahi Umar Ganduje, for his peace moves and intervention efforts which he said, will further sustain the cordial relationship between the Arewa Community in Lagos led by HRH Alhaji Aminu Idris Yaro Dogara.

He urged the Lagos State Governor to call his Commissioner to order over his use of derogatory language against Governor Ganduje, who by virtue of his age, and not just being a governor, deserves our respect.”

“Next time any person or group of people, no matter how highly-placed attempt to truncate the peace of the Arewa Community in Lagos or use insulting language against Governor Ganduje, we will be compelled to institute legal action immediately against them”, the AYCF stated.