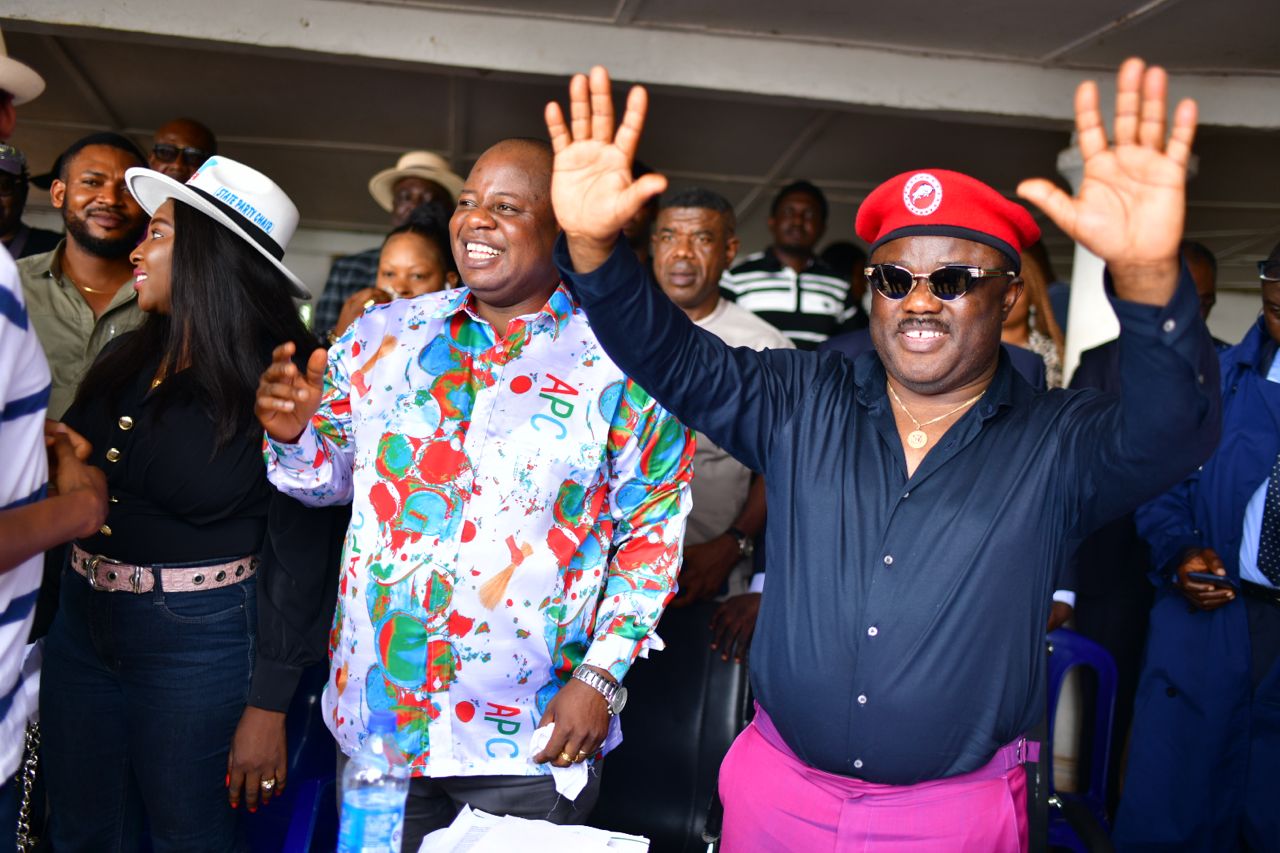 Governor Ben Ayade of Cross River State has emerged as the candidate of the All Progressives Congress (APC) for Cross River North Seat at the National Assembly for 2023 poll.

Ayade, who emerged unopposed, was elected at a fresh primary election at the Ogoja Local Government Area (LGA) of the state, on Thursday.

The election followed the voluntary withdrawal of Mr Martins Orim, who won the ticket at the May 28, primaries.

NAN reports that the total votes cast was 255, while three votes were invalidated.

According to Tabo, following Orim’s withdrawal, the fresh primary election was to ensure that the party fielded a candidate for Cross River North under the provisions of the Electoral Act.

In his acceptance speech, Ayade expressed gratitude to the delegates for electing him.

He said after running for the office of the president of Nigeria, he returned home and then came under pressure from his people to contest for senate.

“They said I did very well when I was a Senator from 2011 to 2015 and insisted I go back; today I have answered their call.”

“Of course, they recognised that this country requires a legislator that has both executive and legislative experience.

“I am very experienced, I know the challenges of our people and possess the essential elements that will help us make the appropriate laws and legislation that will change the narrative of our people,” he said.

The governor said he was well equipped for the senate and would bring his wealth of experience to bear in the upper legislative chamber if elected. (NAN)