AWDROP set to fight cholera, as disease spreads in Oyo 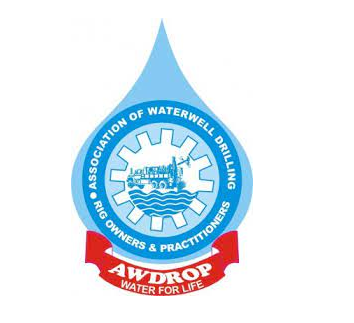 The Association of Water Well Drilling Rig Owners and Practitioners (AWDROP) has asked the Oyo State government to allow the group to tackle the scourge of cholera outbreaks in the state.

Recent reported outbreaks of cholera in some parts of Ibadan, the state capital, caused fear among residents of the state.

The number of casualties could not be officially confirmed as of the time of filing this report.

When contacted, the Oyo State Epidemiologist, Dr Akinfemi Akinyode, told our reporter that he was not permitted to speak with the press as the state government does not permit unauthorized persons to speak on official issues.