The Super Falcons coach, Randy Waldrum, has expressed his concerns about the hosts, Morocco, and their ability to score from set pieces when they face… 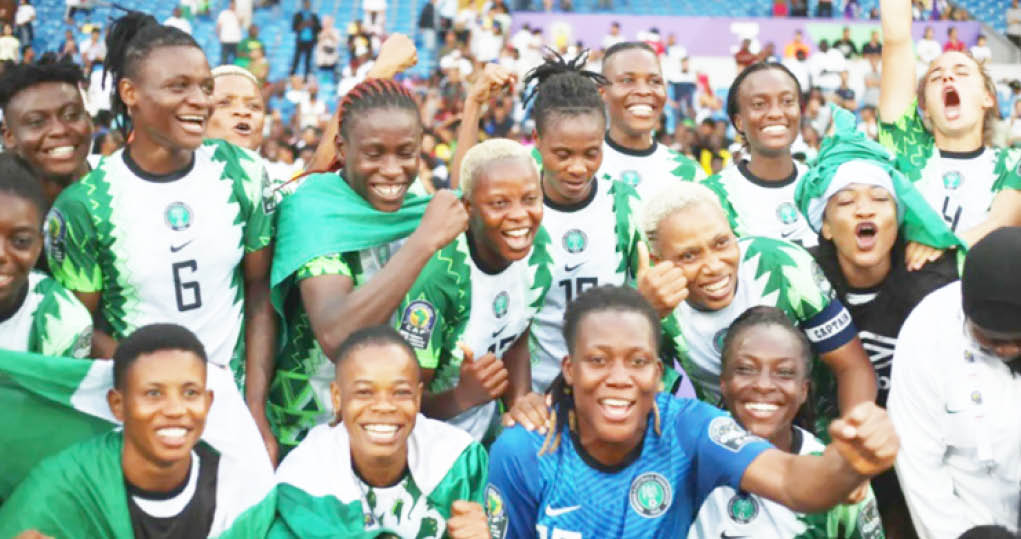 Nigeria is one of only six teams to have played in every edition of the FIFA Women’s World Cup finals since the championship was launched in China in 1991.

The Super Falcons coach, Randy Waldrum, has expressed his concerns about the hosts, Morocco, and their ability to score from set pieces when they face off in the semifinal of the ongoing Africa Women Nations Cup.

Nigeria advanced to their seventh straight World Cup on Thursday with a tenacious 1-0 victory against neighbours Cameroon, securing a spot in the WAFCON semi-finals as well.

The Super Falcons dropped their first match to South Africa, but they came back to defeat Botswana, Burundi, and Cameroon to advance to the semifinals. “I have a lot of respect for Morocco,” Waldrum said in a post-match conference. I think they’re one of the best sides here in the tournament.

“I think their goals have pretty much all come off a set pieces of some sort. We know they’re very capable and very dangerous in those situations.

“Fans here in Morocco have been fantastic coming out supporting their team so we fully expect it to be a full stadium. I don’t think that’s a concern.

“Obviously you want the fans on your side. We know that’s not going to happen, but I think our players will respond fine with it,” he said.

Morocco’s Atlas Lionesses who qualified for their first ever FIFA Women’s World Cup will take to the pitch against Nigeria’s Super Falcons on Monday at the Prince Moulay Abdellah Stadium.