Awards for Fayose, Oni, Adebayo, others not political – Fayemi

The Ekiti State Governor, Kayode Fayemi, has clarified that the state awards to be conferred on former Governors Adeniyi Adebayo, Ayodele Fayose and Segun Oni… 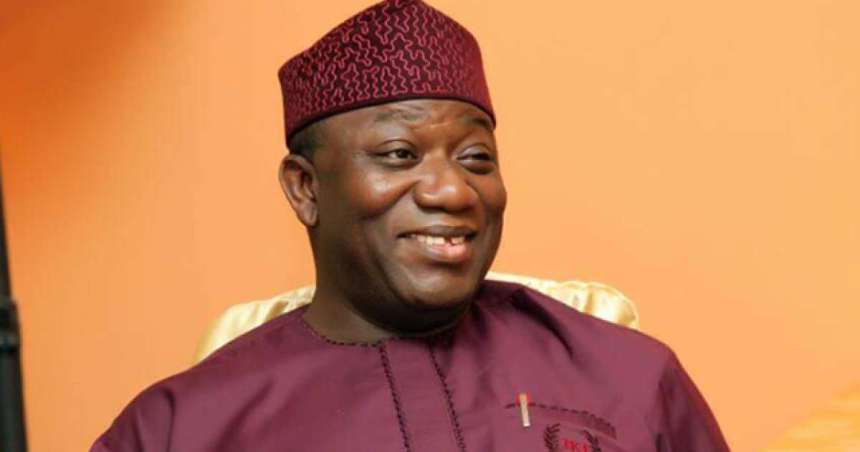 The Ekiti State Governor, Kayode Fayemi, has clarified that the state awards to be conferred on former Governors Adeniyi Adebayo, Ayodele Fayose and Segun Oni as well as 45 others have no political undertone.

Fayemi noted that the 48 awardees were picked on merit, saying the illustrious Ekiti indigenes were deemed fit for their contributions to the state’s development in all facets.

The governor spoke through the Commissioner for Special Duties, Alhaji Ayodele Jinadu, on Wednesday at a press conference heralding the maiden edition of a state honour tagged, ‘Oni Uyi Awards 2021,’ slated for October 30.

Fayemi said two former Ekiti Military Administrators, Col. Inua Bawa and Commodore Atanda Yusuf (retd.), would benefit from the new honours, designed by his government to recognise those he categorised as ‘Architects and Builders’ of Ekiti.

He said honouring Fayose and Oni, who are PDP chieftains, showed the awards had no political undertone, saying, “It is history that is bringing us together, not politics.”

Others to be honoured are a legal Icon, Chief Afe Babalola(SAN); the Chairman, Committee for the Creation of Ekiti State, Chief Deji Fasuan; the Secretary to the State Government, Biodun Oyebanji; Secretary of Yoruba Council of Elders, Dr Kunle Olajide, and the late Mrs Bola Omojola.

Also on the awards lists are the Ewi of Ado Ekiti, Oba Rufus Adejugbe; the Ajero of Ijero, Oba Joseph Adewole; Alaaye of Efon, Oba Emmanuel Aladejare and the Obanla of Ijesa Isu, Oba Gabriel Adeniyi.