Multiple award-winning Spanish filmmaker, Itxaso Díaz, has called for a global policy that will assist caregivers to overcome isolation, depression and other emotional challenges. She… 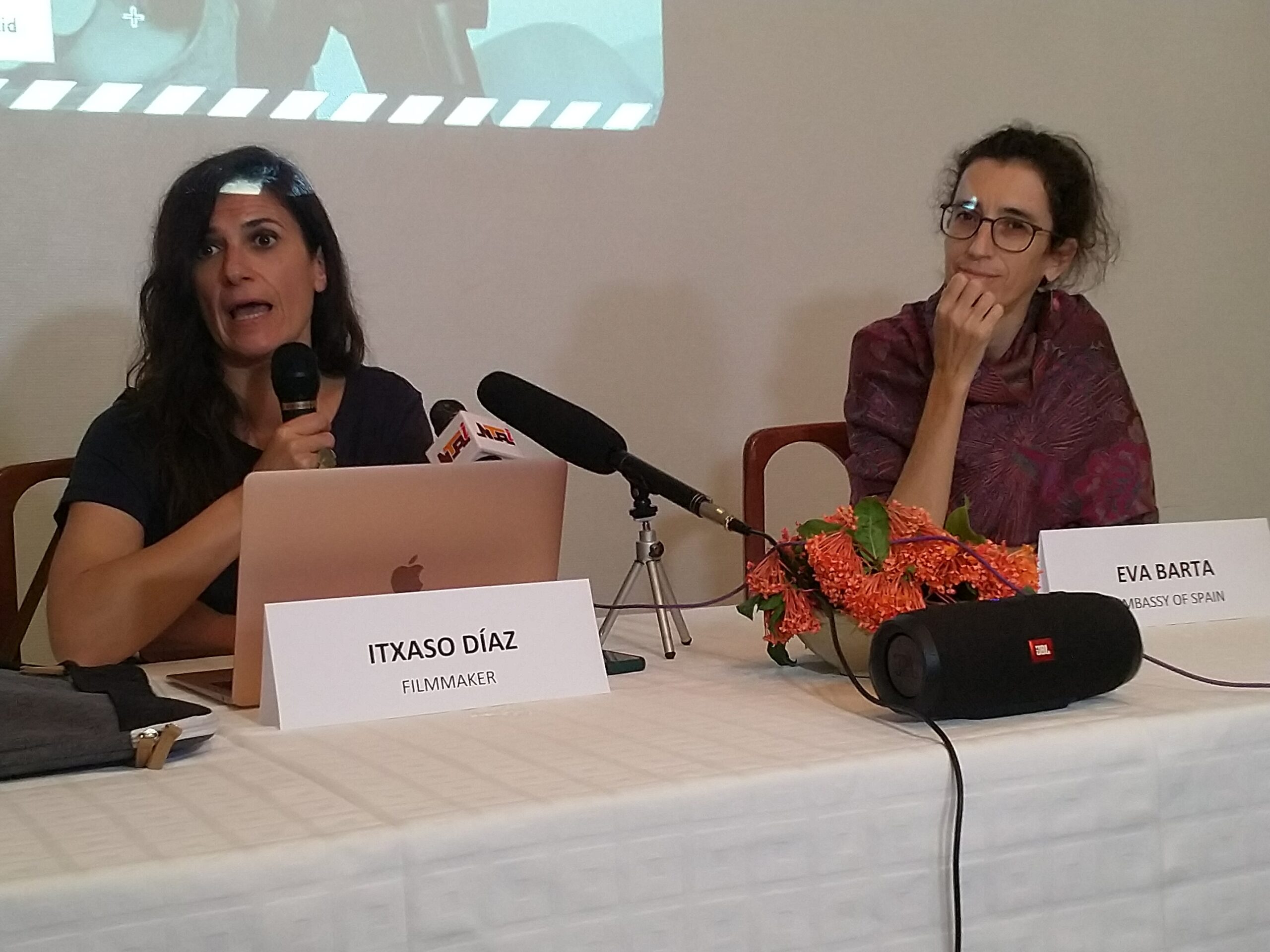 Multiple award-winning Spanish filmmaker, Itxaso Díaz, has called for a global policy that will assist caregivers to overcome isolation, depression and other emotional challenges.

She made the call at a news conference in Abuja on Tuesday. The conference was part of activities to commemorate her winning of the best documentary short film award for ‘The Story of All of Us Women’ at the WIFFEN 2022.

According to her, majority of caregivers are so occupied with caring for the vulnerable in their care that they get isolated from other family members and outside world.

“Caregiving lead to isolation for caregivers as the dependents mostly occupy their times due to the attention they needed and received. Many caregivers say they do not even have time to take care of themselves.

“They also said that apart from their being isolated from others, they also get isolated from themselves. This led to depression and other challenges,” Diaz said.

On her part, Eva Martin Barta”, an official of the Spanish Embassy in Abuja, said women have to look after themselves even when they play their roles as caregivers, which are mostly unpaid for.

“It should be an issue for everyone to cater for the well-being of caregivers either they are paid for it or not,” she said.

Speaking at the event the Festival Director, WIFFEN, Carolyn Seaman, said the award was part of commemoration of the 2022 International Women’s Day.

“The film festival’s goal is to celebrate and encourage female filmmakers across the country. We received over 3,000 film submissions from over 130 countries worldwide before this was narrowed to 200 and the eventual winners of the categories,” she said.