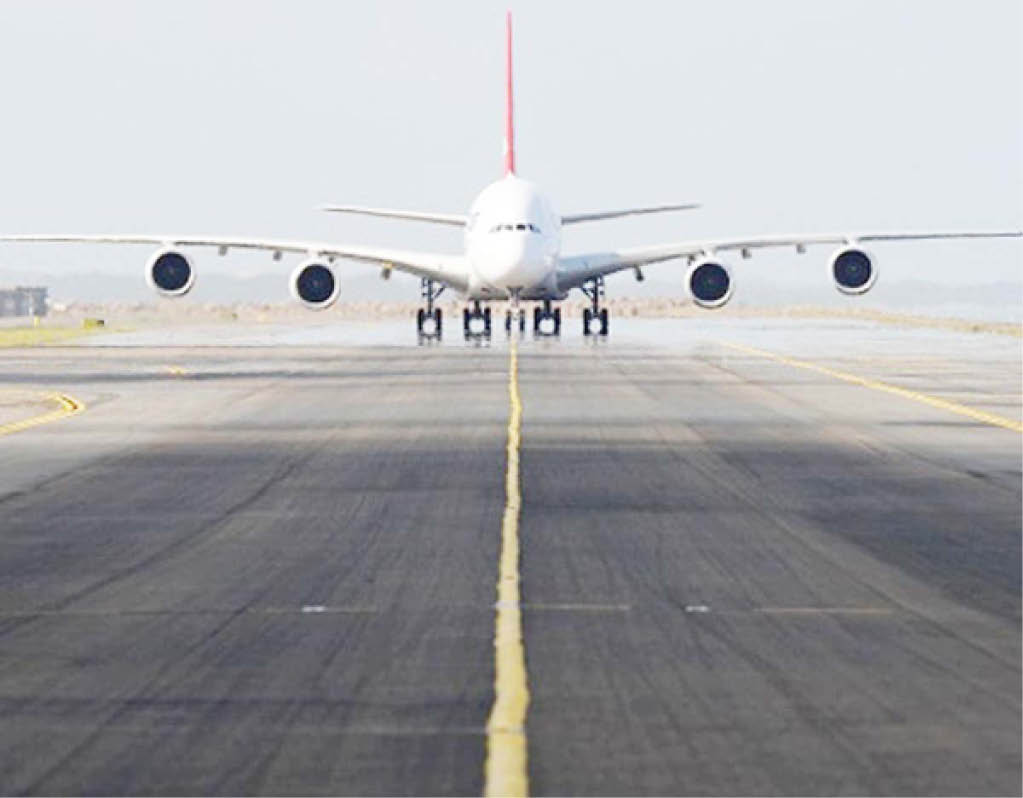 The federal government has approved a new Safety Threshold Ground Handling Charges for foreign and domestic airline operators, 35 years after the last amendment.

A circular signed by the Director-General of the Nigerian Civil Aviation Authority (NCAA), Capt. Musa Nuhu, dated September 6, 2021, with the reference number: NCAA/DG/AIR/11/16/315, and addressed to “All Airlines and Ground Handling Companies” (foreign and local), with the subject: “Safety Threshold Ground Handling Charges,” said the new ground handling charges would take effect from October 1, 2021, for international carriers and January 1, 2022, for domestic airline operators.

“All stakeholders are directed to ensure full compliance with the safety threshold ground handling charges.

“Any change to these charges must be done in formal consultation with and approval of the NCAA. Please be guided accordingly,” the circular said.

Daily Trust reports that the approval issued by the NCAA is coming 35 years after the last amendment was done in 1986.

Since then, grand handlers have called for adjustments to the rates.

With the approval, the charges have now been brought at par with what is obtainable in other African countries.

The newly approved rates are $1,500 and $5,000 (passenger and cargo flights) for narrow and wide-body aircraft respectively, while domestic operators will now pay between N25, 000 and N70,000, depending on the aircraft type.

Chairman, Association of Ground Handlers of Nigeria (AGHAN), Mr Olaniyi Adigun, lauded the Minister of Aviation, Senator Hadi Sirika and the NCAA -DG for granting the approval, assuring that AGHAN would put in place a mechanism for monitoring compliance.

“With the right pricing in handling rates, we will be able to provide quality, efficient and safe service delivery.

“We will be able to compete with any service provider gradually…To me, it’s a new dawn and a new development that will inject more lives into the industry,” he said.

Also speaking, AGHAN Vice-Chairman, Mr Ahmed Bashir, said the new safety threshold handling charge would save the industry from collapse as ground handling companies were virtually heading to a precipice before the NCAA’s intervention.

“The NCAA knows that every part of our business is capital intensive. And as we all know, safety starts and ends on the ground.

“You have little or no control actually when the aircraft is in the air,” he said.