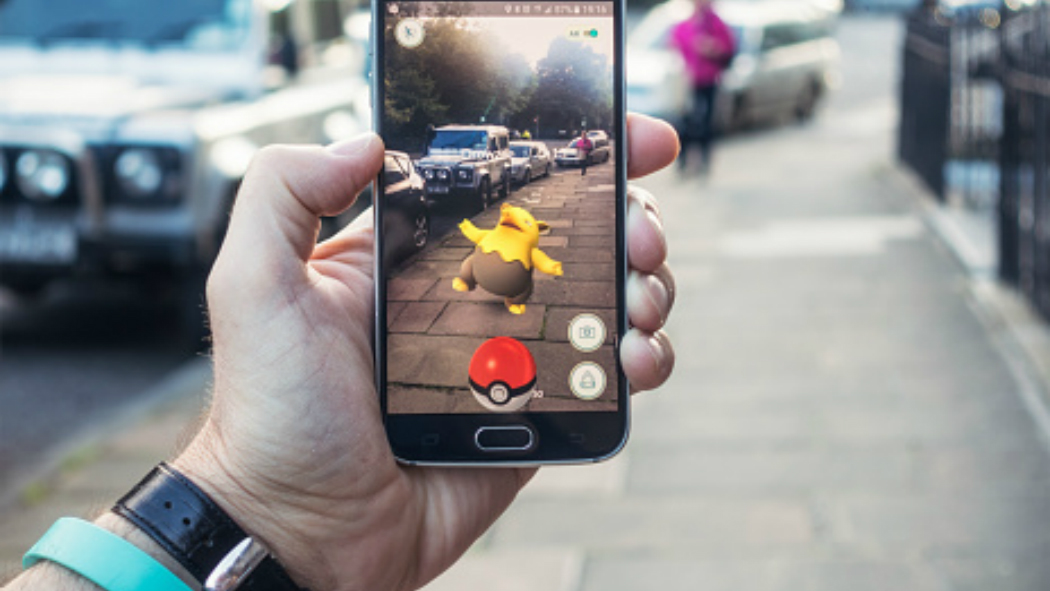 A report by Ericsson’s ConsumerLab has said Augmented Reality (AR) is now the future of gaming.

The ConsumerLab report titled: ‘Ready, steady, game!‘ said 67 percent of gamers say they will increase their Augmented Reality (AR) usage in the next five years.

It noted that the increasing popularity of video games, which is driven by the growth of mobile gaming, now makes up 26 percent of all media consumption hours.

The report captures the opinions of 7,000 gamers aged 15–69 in Brazil, China, France, Japan, South Korea, the UK and the US, resulting in a study representative of 676 million people globally.

In addition to highlighting video gaming and how augmented reality (AR) could enable the next level of immersive gaming, it explores what implications an increased AR usage lead to in gaming, and how it would impact everyday life.

From the margins to mainstream

Overall, video gaming is becoming more and more mainstream. What was once thought to be the sole province of teenage boys has today become a hobby shared across age groups and genders.

Anders Erlandsson, Master Researcher at Ericsson Consumer & Industry Lab, and main author of the report, says: “While gaming is already now a mainstream activity, with no less than 77 percent of the studied population being active gamers, augmented reality stand to grow the gamer community even further. More than 1 in 3 non gamers are interested in AR gaming.”

The most invested video gamers can be found in the Extreme Multi-gamer segment.

They play video games across all platforms and, while they make up only 10 percent of the population, still account for almost half of all the time spent on video gaming.

With the advent of AR, this could change, since 36 percent of non-gamers express interest in AR gaming. This is significant, given that no less than 23 percent are non-gamers.

Erlandsson says: “In our earlier gaming study, that was released in 2014, we concluded that gamers and non-gamers alike felt there was a stigma associated with identifying yourself as a gamer.

“Today that stigma is more or less non-existent – particularly amongst gamers.”

Currently, AR gamers are both intrigued by the promises of AR and disappointed by the delivery.

Almost 4 out of 10 AR gamers agree that AR gaming will be more interesting with better and more immersive games, access to lower-cost AR glasses and better batteries.

AR looks set to become a key component of mainstream entertainment, with 48 percent of all consumers saying they will use AR across different media types, including gaming, in the next 5 years.

Interestingly, 7 out of 10 AR gamers think that AR opens up a totally new video gaming experience, and almost as many agree that it will change how video games are played in the future.

When gamers start accepting digital objects in the real world, these habits will lead to an acceptance in other areas too.

For example, 45 percent of gamers are interested in using AR glasses to watch TV and video, and almost as many say they would use AR to plan their homes.

Looking forward, as many as 67 percent of gamers say they will increase their AR usage in the next 5 years.

It’s clear AR is poised to make its mark on society and media consumption is going to be a key component on the augmented road ahead, the report noted.