Pierre-Emerick Aubameyang scored a hat-trick as Arsenal saw off a Leeds rally for a thrilling 4-2 win at the Emirates on Sunday. Aubameyang had not… 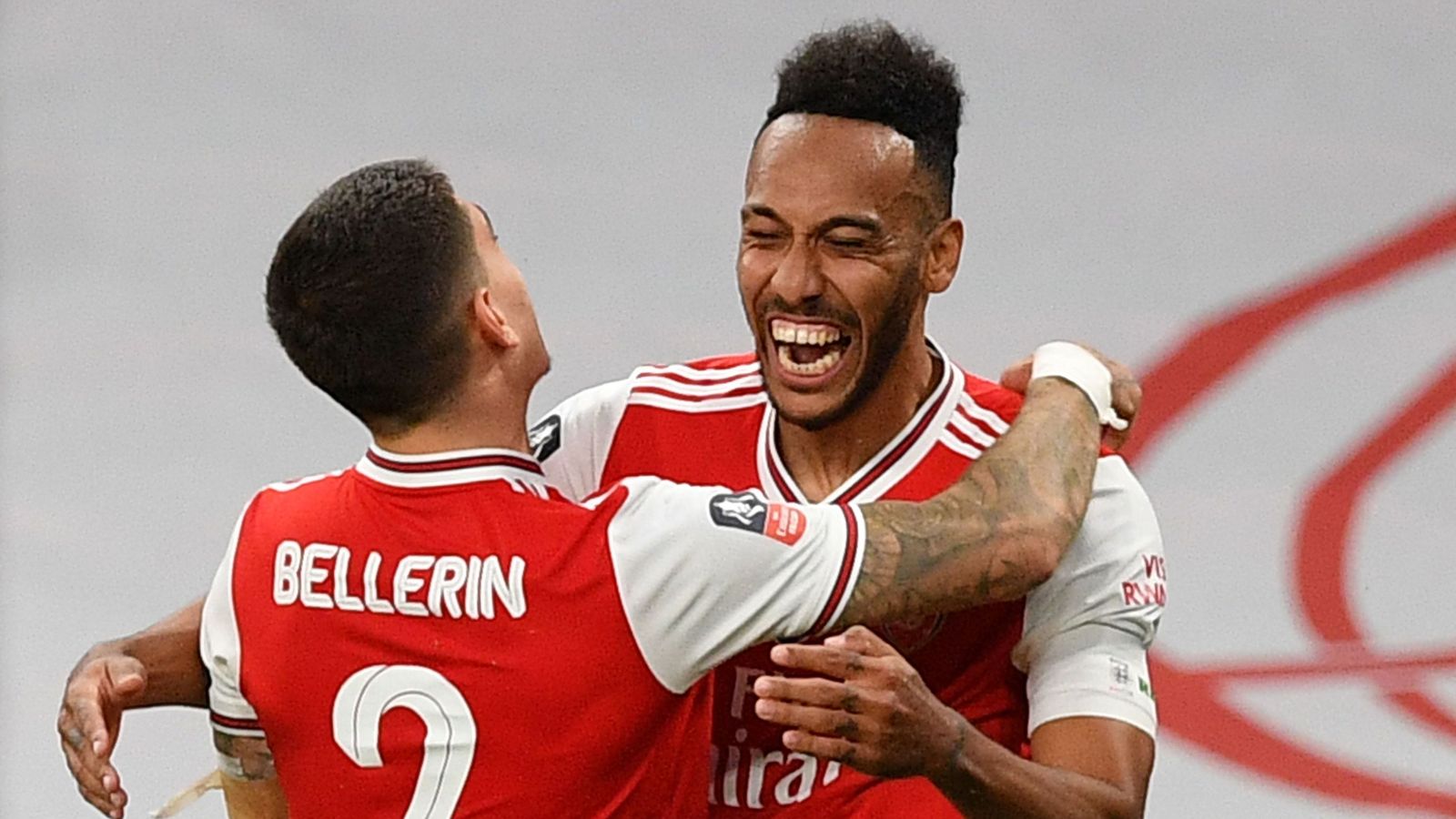 Pierre-Emerick Aubameyang scored a hat-trick as Arsenal saw off a Leeds rally for a thrilling 4-2 win at the Emirates on Sunday.

Aubameyang had not started a game for nearly a month after having to quarantine after visiting his mother, who is suffering from illness.

The Arsenal captain had scored just five league goals all season in a frustrating campaign for the Gunners, but he took full advantage of Leeds’ expansive style to score his first Premier League hat-trick.

Aubameyang opened the floodgates with a fine low finish on 13 minutes that wrong-footed Ilan Meslier at his near post on a day to forget for the young French goalkeeper.

Arsenal then saw a penalty overruled after a VAR review when Bukayo Saka went down under a challenge from Liam Cooper.

But just moments later Saka was upended again in the box by Meslier after he was caught in possession.

Aubameyang slammed home the spot-kick before Hector Bellerin’s powerful strike beat Meslier at his near post to make it 3-0 before half-time.

Two minutes into the second half it was 4-0 as Aubameyang completed his hat-trick with a header at the back post from Emile Smith Rowe’s cross.

True to manager Marcelo Bielsa’s beliefs, Leeds never stopped throwing bodies forward with damage limitation in mind as Raphinha forced Bernd Leno into a flying save and then dragged another good opening wide.

The visitors’ attacking intent got its reward just before the hour mark when Raphinha’s corner was powered home by Pascal Struijk.

Leeds had hope of a stunning comeback when substitutes Tyler Roberts and Helder Costa combined for the latter to cut the deficit to two goals.

It is little over 10 years ago that Arsenal famously blew a 4-0 lead to draw 4-4 with Newcastle.

But there was no repeat as instead Mikel Arteta’s men twice came closest to extending their lead as Aubameyang and Saka smashed shots off the post.

A first win in four games takes Arsenal above Leeds in the table into 10th, but they are still six points adrift of their target of a top-four finish. (AFP)