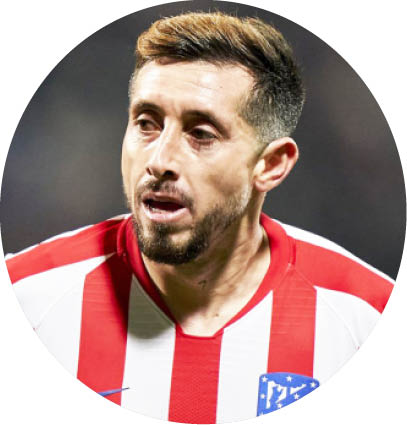 The 30-year-old sat out Mexico’s friendly against South Korea last week and returned to Spain to undergo tests, where it was confirmed he had suffered an injury to a muscle in the upper leg.

“Herrera returned from the Mexico National Team’s squad due to some discomfort,” Atletico said in a statement.

The club said that after arriving in Madrid he underwent tests that confirmed he had injured the biceps femoris, a muscle in the upper part of the leg. Atletico will also be without Luis Suarez, who tested posted for Covid-19 on Monday.