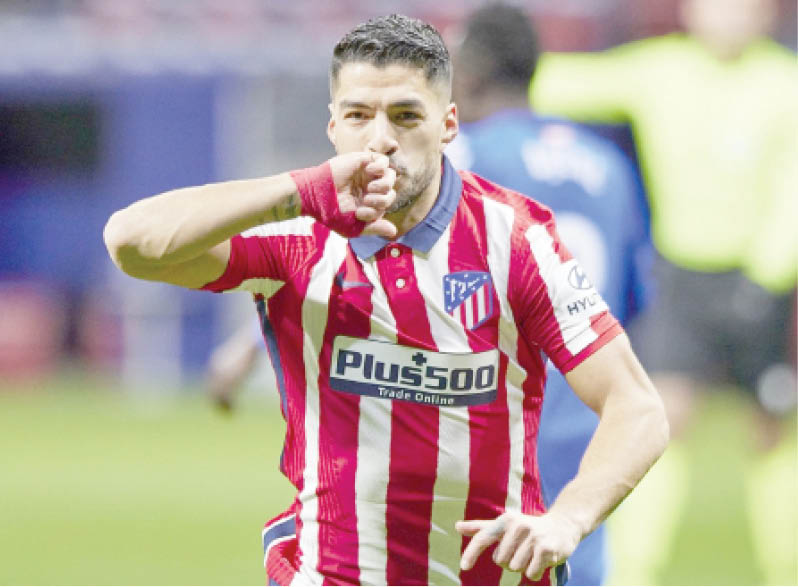 Spanish champions Atletico Madrid who host Villarreal on Sunday will look to capitalise on their LaLiga title rivals’ early season woes as they seek to maintain their 100 per cent start to the season.

Real and Barca, missing a number of first team regulars through injury, have looked vulnerable in draws with lowly opposition and are recovering from tumultuous off-seasons.

Pundits have criticised the opening weeks of the season for the amount of low-scoring games, with Real Betis coach Manuel Pellegrini suggesting players and referees need to do more to increase the entertainment value.

However Ateltico coach Diego Simeone has insisted his focus is on ensuring his players get through the games after a tough pre-season, rather than playing swashbuckling stuff.

Atleti and Sevilla are the only sides to win their first two games of the league campaign and Simeone will be helped by the return to full training of forward Luis Suarez, who hit 21 goals last season but has only been fit enough for the bench thus far.

Real Madrid, who could only draw against Levante last time out, visit Betis on Saturday with first teamers Dani Ceballos, Luka Modric, Toni Kroos and Ferland Mendy all absent, while centre back Nacho will undergo a late fitness test.