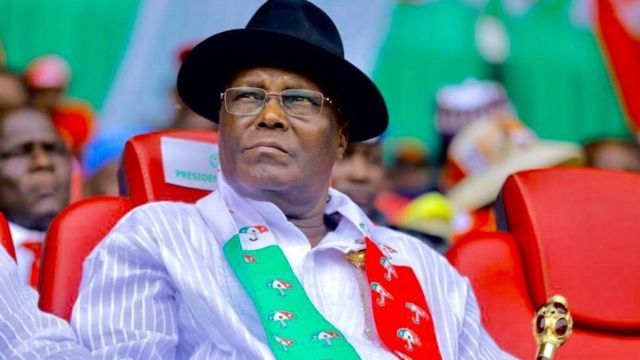 The Anambra State chapter of the Peoples Democratic Party (PDP) has said that the easiest and shortest way for a president of Igbo extraction to emerge is for Atiku Abubakar to be elected president in 2023.

The state’s Director General of the Atiku/Okowa Campaign Organisation, Prof Obiora Okonkwo, stated this in Awka.

He said, “Atiku Abubakar and the PDP is the shortest possible route for an Igbo man to be president in Nigeria in view of the present realities.

“This may be difficult to accept for certain people in the South East for the time being, but it remains the only logical path for an Igbo political renaissance in Nigeria and easy election to the presidency in the next four to eight years.”

My $10bn economic stimulus will be a game changer – Atiku

He noted that what the South East and Igbo currently needed was their reconnection to the national grid by having genuine reconciliation and forging strategic alliances with other regions of the country.

He further said, “It will be dangerous for the South East to be isolated and abandoned in the opposition for another eight years in our nation’s democracy, and the only person who will integrate the Igbo is Atiku.”