The National Coordinator of the All Progressives Congress (APC) Broom Platform, Dr. Tom Ohikere, says the emergence of former Vice President Atiku Abubakar as the… 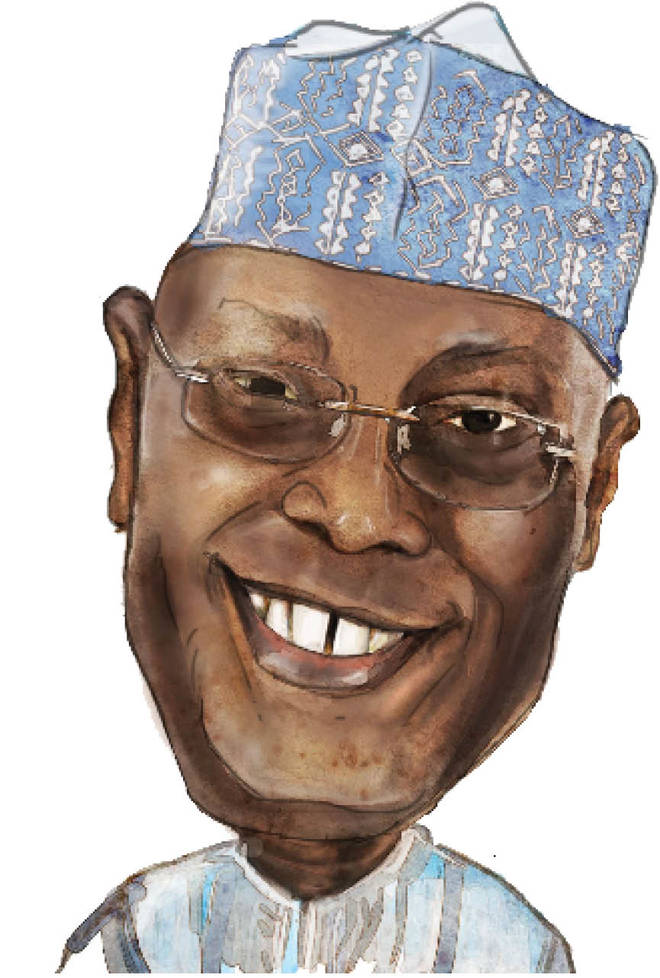 The National Coordinator of the All Progressives Congress (APC) Broom Platform, Dr. Tom Ohikere, says the emergence of former Vice President Atiku Abubakar as the Peoples Democratic Party (PDP) presidential candidate has reduced the volume of work the party would have faced if it were to be another personality.

Ohikere, who said this while speaking with journalists in Abuja on Monday, stated that the candidacy of Atiku would be demystified when challenged with corruption issues.

While saying that the former Vice President lacked the wherewithal to govern Nigeria, he said his group would embark on a nationwide media tour to showcase the achievements of the President Muhammadu Buhari-led administration.

He congratulated President Buhari for his affirmation as the APC’s presidential candidate at last Saturday’s national convention.

He said, “The APC can never be jittery or be shaken with the final choice of the presidential candidate of the PDP because their choice has reduced the volume of work we are going to put into the campaign. Atiku for example lifted the corrupted elite class that has corrupted the national political system. When the chips are down, we know where to take ourselves.

“He is not a threat to the APC. And I am sure that all of you will agree with me that three things would count in the course of this election. The political party you are floating with, when you are talking about the candidate, we mean the character, the competence and the capacity of the candidate would count.

“And then we are also going to be look at the policy direction of the party.  I think APC is far above the PDP because we have everything. For example, the broom platform is going to complement the effort of the party in the area of tangible factors.