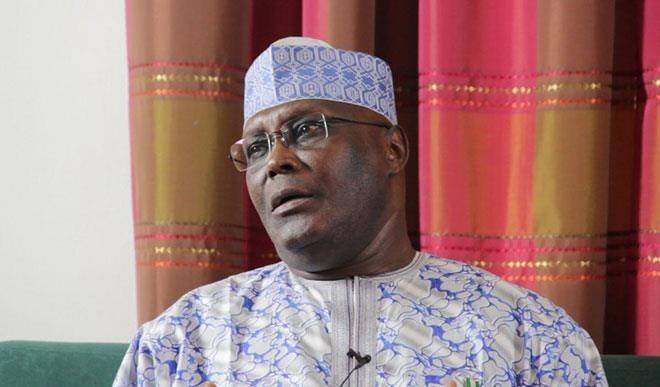 The Buhari Media Organisation, BMO said that the signing of the Election Peace Pact by the Peoples Democratic Party (PDP) presidential candidate, Alhaji Atiku Abubakar, was an afterthought.

Atiku had failed to honour the invitation earlier extended to him by the National Peace Committee, led by the former Head of State, General Abdulsalami Abubakar.

BMO, in a statement signed by its Chairman, Niyi Akinsiju and Secretary Cassidy Madueke, said Atiku had no intention of signing the peace pact.

The group said the PDP presidential candidate and members of his party intended to push out fake news and hate speeches, promote violence and ultimately disrupt the 2019 elections, threats the peace pact was being signed against.

“We recall that in September, Atiku had said that if he did not get the presidential ticket of his party, he would unleash crisis in the party.

“Before then, his party, the PDP had in July, said that it would boycott the 2019 elections and would reject the results of the elections.

“This tells us that Atiku and his party already had a mindset of sponsoring chaos during the 2019 elections and were unwilling to have anything to do with peace, not to talk of signing a Peace Pact,” the statement also read.

The group, said Atiku signed the peace pact ‘reluctantly’ after coming under serious international pressure, adding that he and the PDP’s excuses were flimsy and unbelievable as the news of the signing of the peace pact was everywhere.

BMO stated that his saying that he did not get any invitation was a lie that even a child would not believe.