Atiku to BoT: Support me to clinch PDP ticket

A former vice president, Atiku Abubakar, has intimated members of the PDP Board of Trustees (BoT) of his presidential ambition, saying the party might not survive… 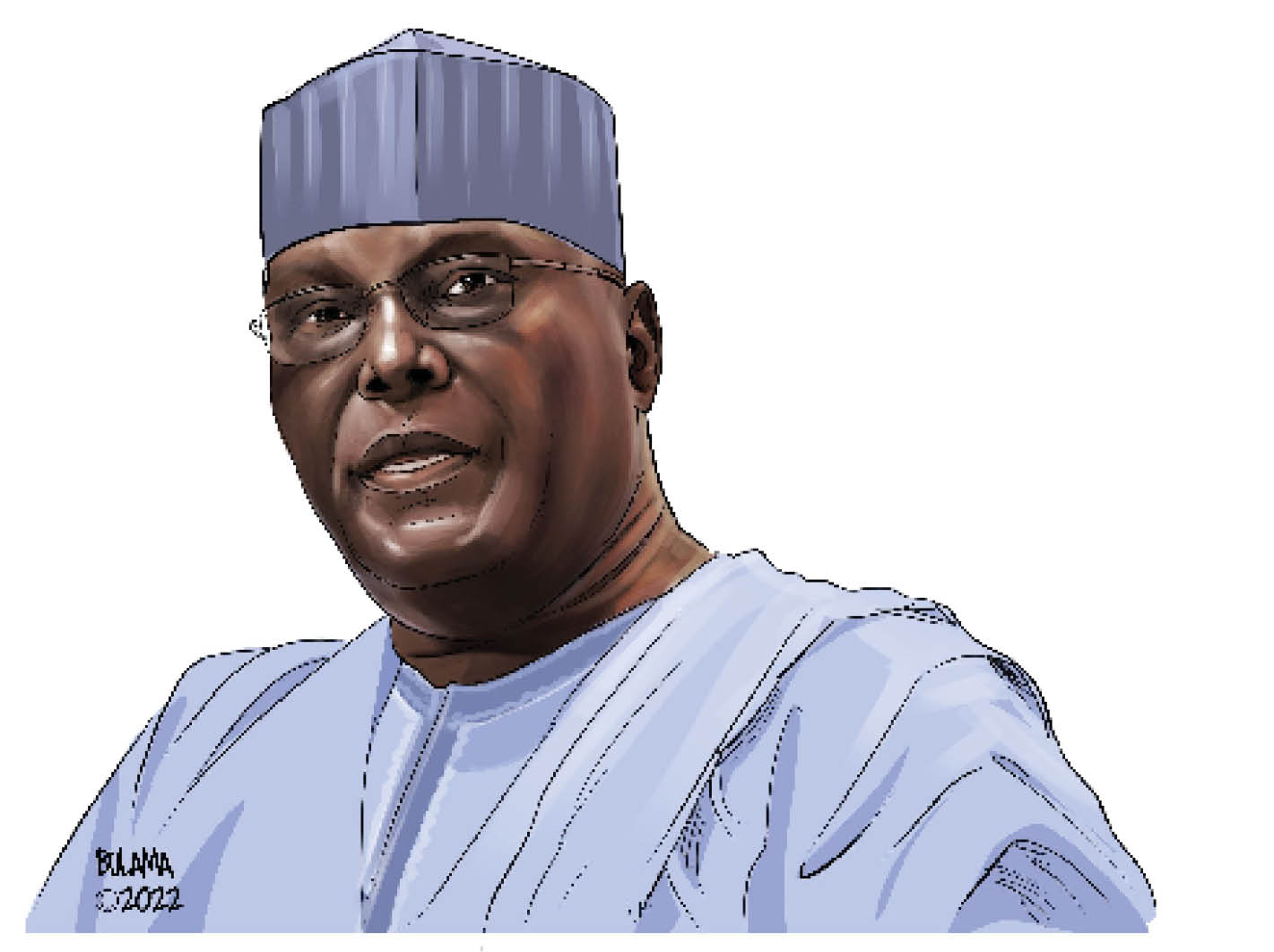 A former vice president, Atiku Abubakar, has intimated members of the PDP Board of Trustees (BoT) of his presidential ambition, saying the party might not survive another eight years as an opposition party.

Atiku, who spoke when he hosted the BoT members during a consultative meeting in Abuja on Tuesday, asked the elders of the party to work with him to clinch the presidency in 2023.

He also noted that the administration of President Olusegun Obasanjo, where he served as the vice president, still remained best since 1999.

“I am worried and you should be worried too that if we do not win, it means we will be in opposition again for the next eight years.

“By the next eight years, I don’t know how many of us will be left in politics and it may even ultimately lead to the death of the party because people gravitate, particularly in developing countries, towards governments.

“So this is a very crucial and historical moment in history, for our survival,” he said.

Speaking on the vexed issue of zoning, Atiku asked members of the PDP not to be asking for zoning just because APC has zoned their positions.

“We invented and formulated this zoning policy simply because we wanted every part of this country to have a sense of belonging and I personally have paid my dues on the issue of zoning.

“Therefore, you cannot come and try to imply that the PDP has not been following the zoning policy. The many years of PDP government eight years and six years all of them were from the south.

“So we should not be stampeded by the opposition party. They have a moral obligation,” he said.

Meanwhile, an uneasy calm has pervaded the main PDP over the inability of the party to hold its scheduled National Executive Committee (NEC) meeting yesterday.

Ahead of the NEC meeting, the National Caucus of the party met at the Akwa Ibom Governor’s lodge in Asokoro, Abuja on Monday night.

But the body language of some members of the party that attended the gathering showed all was not well going into the NEC meeting on Tuesday.

So it was not surprising that the spokesman of the party, Hon. Debo Ologunagba, told journalists that all the meetings of the different organs of the party slated for Tuesday have been shifted to Wednesday.

Daily Trust gathered that forces for and against zoning of the presidential ticket of the party are at each other’s throats on whether the party should maintain its earlier stand that the contest should be left open or zoned to one part of the party.

After meeting for close to two hours, the National Publicity Secretary Ologunagba disclosed that the caucus meeting had been adjourned to Wednesday, and the National Executive Committee (NEC) and Board of Trustees meeting earlier scheduled for Tuesday to discuss important issues would also hold on Wednesday.