The spokesperson for the New Nigerian Peoples Party (NNPP), Abdulmumin Jibrin, has said that the presidential candidate of the Peoples Democratic Party (PDP), Atiku Abubakar,… 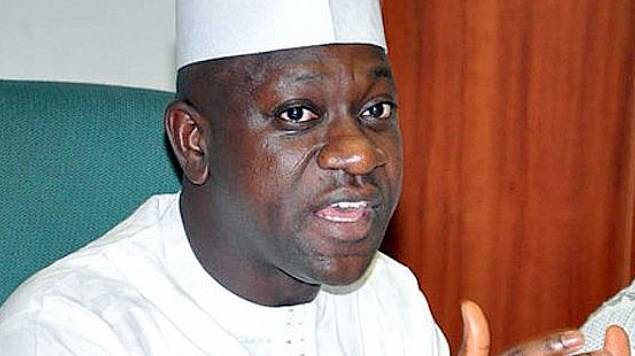 Jibrin disclosed this during an interview on Channels TV’s Politics Today.

The former lawmaker said that Kwnakwaso would clear the votes in the North and secure sufficient votes in the southern part of the country.

“For the first time in eight years or 10 years, they will start a presidential election with zero. Where are they going to get eight million votes? That is what the leaders of APC are not addressing now. They will start from zero. Show me one person from the APC that can influence that chunk of votes. They cannot have it. So the reality of the matter is that Kwankwaso has the north locked down and he will have sufficient votes from the southern part of the country.”