The Ata Igala and President of  Kogi State Traditional Council, HRM Matthew Alaji Opaluwa has admonished warlords who besieged the  Bagana community and its environs… 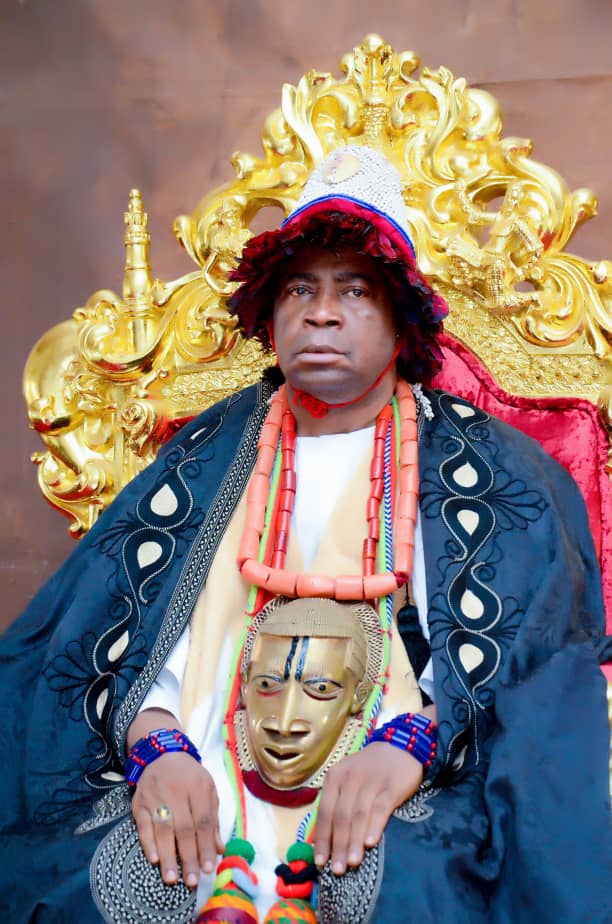 The Ata Igala and President of  Kogi State Traditional Council, HRM Matthew Alaji Opaluwa has admonished warlords who besieged the  Bagana community and its environs in Omala Local Government to sheath their swords and relocate immediately.

He said that their refusal to leave that territory may be misconstrued to mean a  declaration of war against the Igala kingdom.

The monarch dropped this hint during a meeting in his palace at Idah with some royal fathers from Kogi East in a bid to permanently resolve the lingering crisis in Bagana which has led to the destruction of lives and property for years.

The Ata Igala called on the displaced people of Bagana communities in Omala LGA to return home as necessary measures have been put in place to ensure their safety.

The Royal father who expressed his unhappiness at the failure of Onu Otutubatu, Chief Salifu Anyebe to build his palace at the tomb of Abutu -Aje, the progenitor of Ata Igala stated that the absence of the palace at the shrine has made the gods/ ancestors to be angry with the land.

He, therefore, directed the relocation of Onu Otutubatu and Ihankpe Palaces from Bagana to their respective domains.

In his remarks, the Ojogba of Ife, HRH Boniface Musa commended Ata Igala for his initiative, saying that his latest intervention is capable of bringing lasting peace and security to the embattled Communities.