The Minister of Labour and Employment, Chris Ngige, has said that he is a small man, who uses court because he can’t fight physically with… 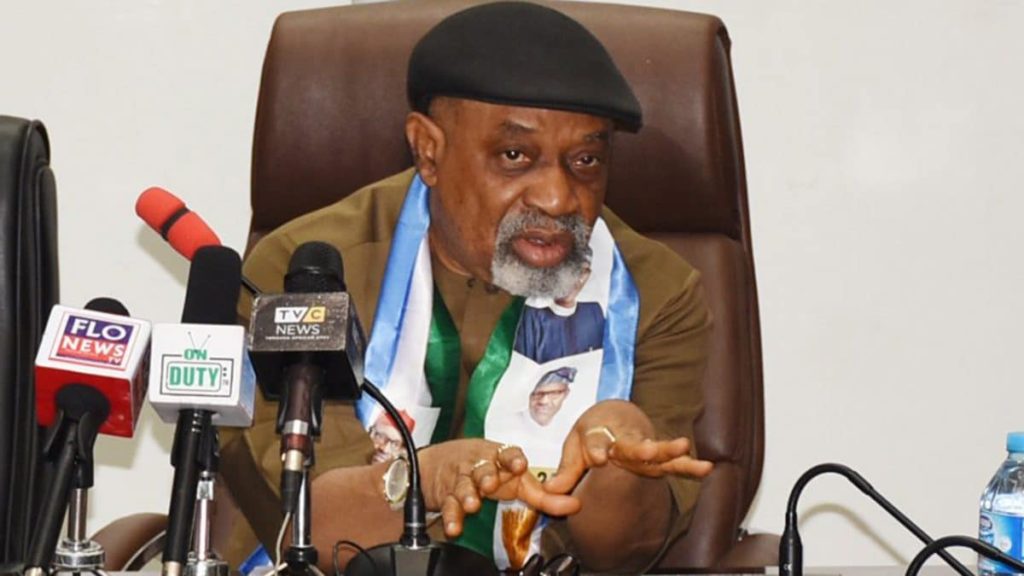 The Minister of Labour and Employment, Chris Ngige, has said that he is a small man, who uses court because he can’t fight physically with the Academic Staff Union of Universities (ASUU).

Ngige, who was commenting on the recent court judgment by the Appeal Court, directing members of the union to go back to the class, stated this during an interview on Channels TV’s Politics Today.

A Court of Appeal sitting in Abuja had on Friday ordered ASUU to call off the strike immediately.

Asked why the government registered CONUA He said, “I have exercised my power under Section 3 (2). If ASUU doesn’t like it, they can go to court. I am a court person, judicial person. I’m a small man I don’t fight physically; so I use the court. They (CONUA) are now a registered union for academics.

“There is another one. Why are you not asking me about NAMDA (Nigerian Associations of Medical and Dental Academics). They are registered too because of their peculiarity.”

However, Ngige accused ASUU president, Emmanuel Osodeke, of politicizing the union, saying he asked the members of the union to vote out APC during a live programme.

He said, “ASUU is not sincere; it feeds its members with lies and at a point they politicized the entire thing. President Osodeke of ASUU on national televisions  asked them to vote out this government that has kept their children for seven months; APC government.”