The Association of Mobile Money and Bank Agents in Nigeria (AMMBAN) has decried the activities of ‘umbrella’ agents, which allegedly allowed fraudulent transactions. This is… 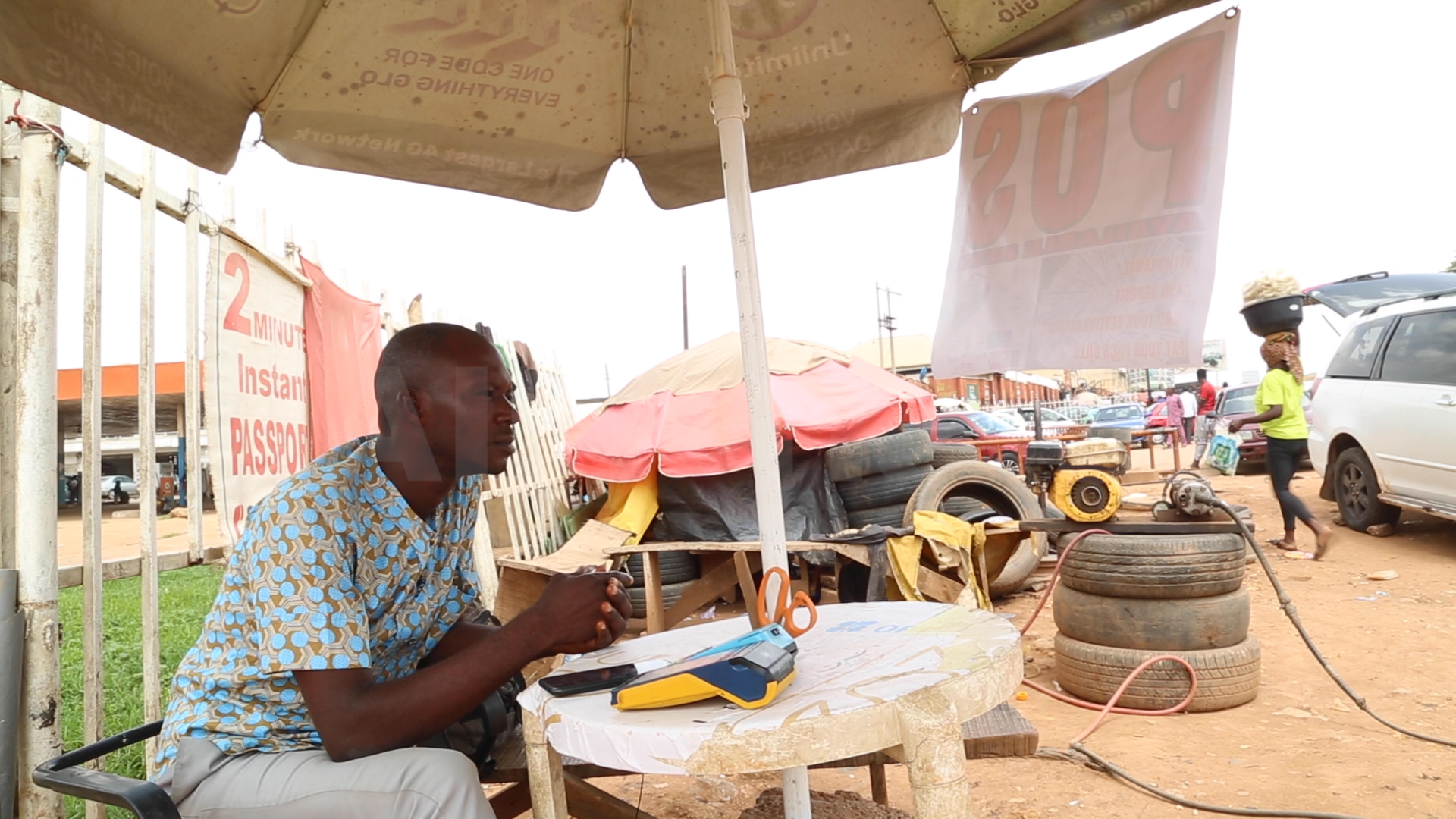 The Association of Mobile Money and Bank Agents in Nigeria (AMMBAN) has decried the activities of ‘umbrella’ agents, which allegedly allowed fraudulent transactions.

This is despite the fact that Nigerians have spent a total of N6.05 trillion through the Point of Sales (PoS) in the first nine months of 2022, according to the Nigeria Inter-Bank Settlement System Plc (NIBSS).

The president of AMMBAN, Victor Olojo, who spoke at the sixth national conference of the association in Lagos, noted that the ‘umbrella’ agents who are PoS operators that are not legally registered have brought great disrepute to the profession.

He said there are currently 1.4 million registered agents under AMMBAN, adding that the association will collaborate with the Central Bank of Nigeria (CBN), the Shared Agent Network Expansion Facility (SANEF) and Lagos State Residents Registration Agency (LASRRA) to move against the activities of the umbrella agents to sanitise the profession and restore confidence in its operators.

While noting that registered PoS agents have reduced unemployment in the country and boosted financial inclusiveness, he, however, maintained that despite its growth, the association is faced with insecurity, cost of running business, delays in the reversal of failed transactions and the rising cases of fraud amongst others.

“According to the NIBSS, in the last nine months of this year 2022, Nigerians spent a total of N6.05trn through PoS, which is almost the same amount recorded in the year 2021, the total figure stood at N6.4trn.

“NIBSS said the volume of transactions on PoS went up as it increased by 14% year on year to 100.4 million in September 2022,” he said

The Head, Department of Strategy, Lagos Business School, Prof. Olawale Ajai, in his keynote address, said agency banking doesn’t go without security risks, although such may be reduced.

While calling on agents to take the services to rural areas to ensure the unserved and underserved communities are captured adequately, he advised AMMBAN to work with regulators in order to address the challenge of ‘umbrella’ agents.

Lagos State Governor Babajide Sanwo-Olu, who was recognised for promoting financial inclusiveness and creating an enabling environment for fintechs to thrive in the state, noted that the state government would continue to design support structures to ensure the protection, sustainability and growth of mobile and banking agents in the state.