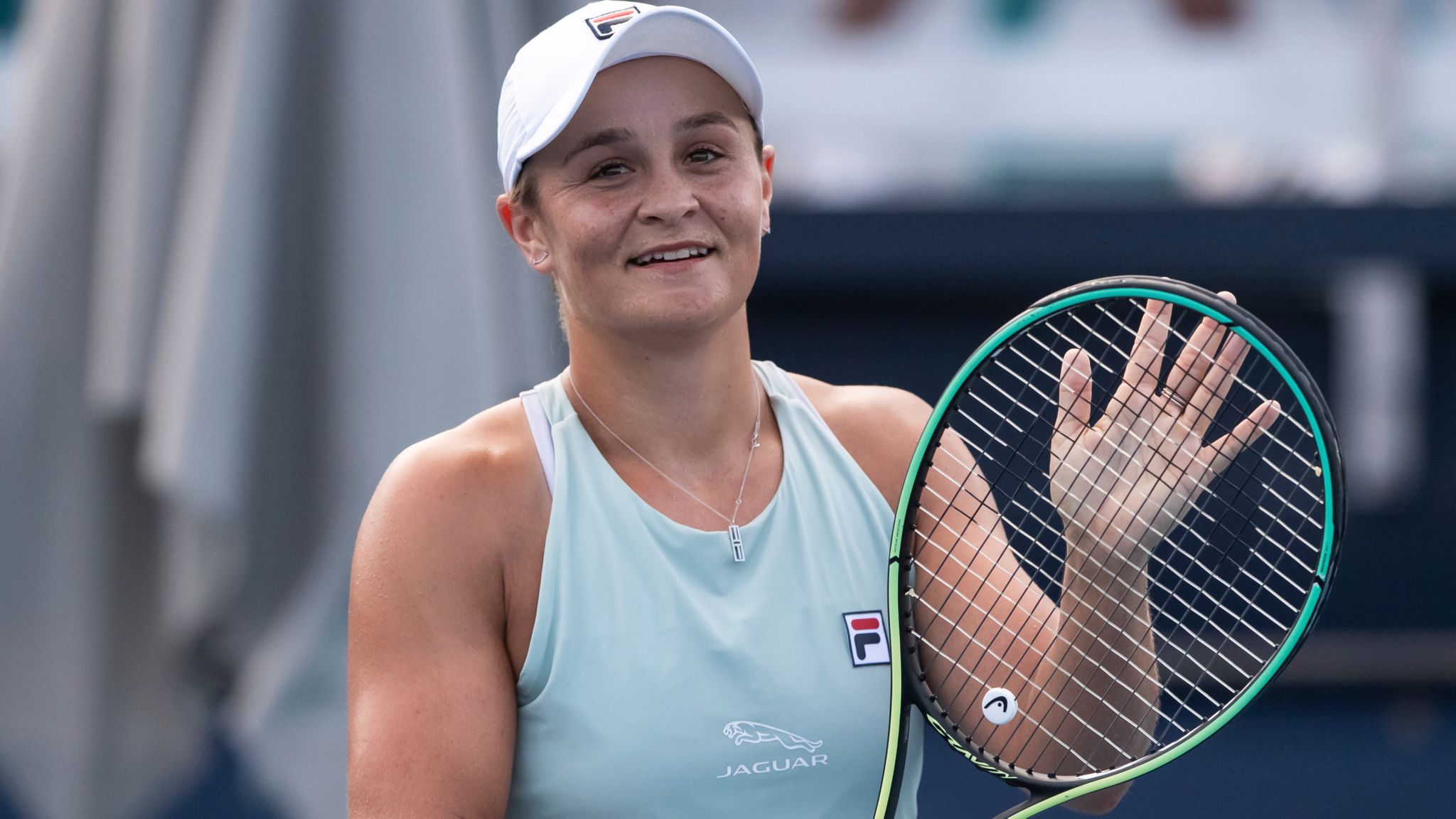 Barty’s triumph is the sixth time a player has won back-to-back titles in Miami, while it was a sad ending for Andreescu who had to retire due to a right foot injury.

The Australian won the first set in 36 minutes, serving out in the ninth game after breaking her opponent twice and taking a 3-0 lead.

The second set was more straightforward with Barty opening up another 3-0 lead before Andreescu received medical treatment for a twisted his ankle she suffered in the third game. She ultimately surrendered after the fourth game, succumbing to her injury with Barty just two games away from clinching the title.

Speaking after her victory, Barty who is on a 12-match unbeaten run in the tournament expressed her disappointment winning via a withdrawal but had consolation words for her opponent.

“Yeah, it’s never the way you ever want to finish a match, particularly in a final. I really do feel for Bianca. I think she’s had such a rough trot with injuries in the past.

“I think that’s going to be one of the first of many battles for us. I just hope from now on they are healthy, and we can both stay out on the court and fight for everything that we can give.”

The Miami Open title is Barty’s second of the season after the newly crowned world number one won the Yarra Valley Classic in Melbourne, Australia earlier in the year.