Nigerian jazz singer and songwriter, Bukola Elemide also known as Asa, has announced that Wizkid will be featured on her forthcoming album. The ‘Fire on… 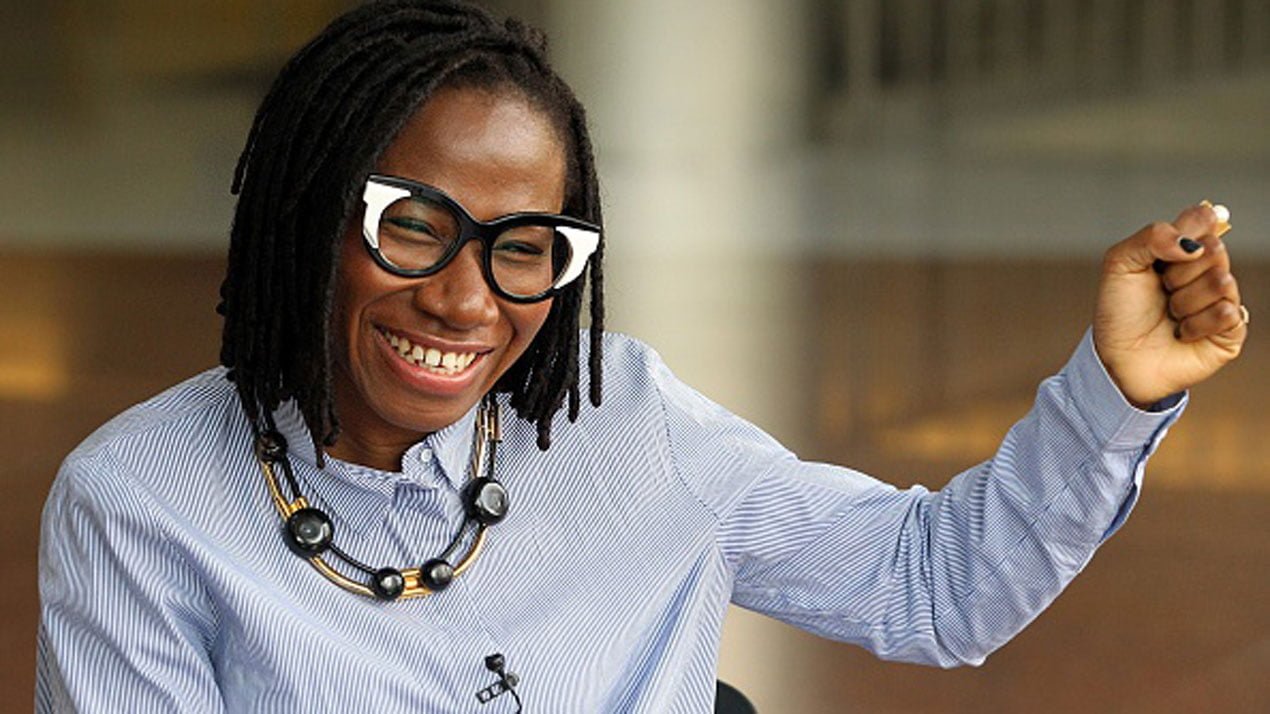 Nigerian jazz singer and songwriter, Bukola Elemide also known as Asa, has announced that Wizkid will be featured on her forthcoming album.

The ‘Fire on the mountain’ singer took to her Instagram page to announce the release date of her new album. She wrote, “My Album ‘V’ (five) Out on February 25. Pre add and share.”

Listing some of the tracks on her album, she wrote, “MAYANA, OCEAN, IDG FT WIZKID, NIKE, SHOW ME, MORNING MAN,GOOD TIMES FT.THE CAVEMEN, BELIEVER, ALL I EVER WANTED FT AMAARAE AND LOVE ME OR GIVE ME RED WINE.”(sic)

Multiple award-winning artiste, Ayodeji Ibrahim Balogun, fondly known as Wizkid, is a musician and a songwriter who began recording music at 11 and has been featured in many albums both nationally and internationally.

Also, sonorous singer, Asa, released her first single in the 2006, and many others thereafter. She had put out ‘Ocean’, one of the tracks on the album some days ago while ‘Mayana’ was released in December 2021.