GB WhatsApp is a WhatsApp modification, an android app that can be used to communicate with your contacts but with new functions that can’t be… 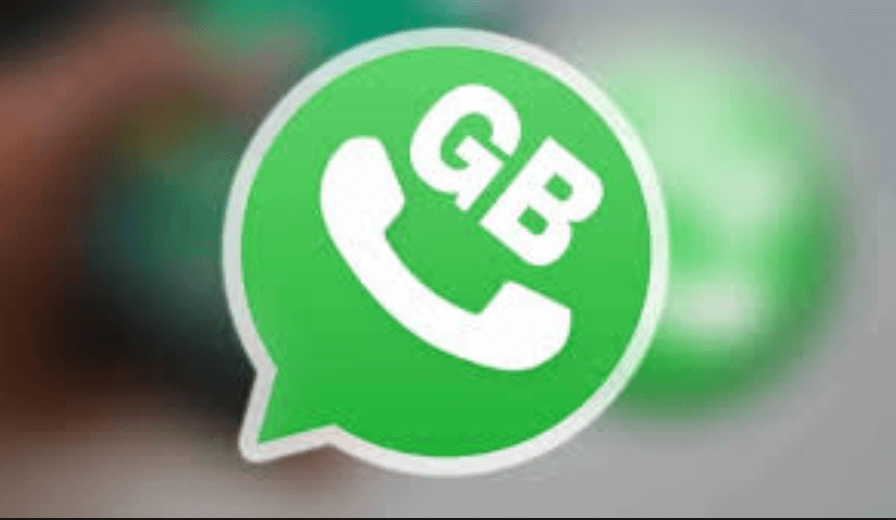 GB WhatsApp is a WhatsApp modification, an android app that can be used to communicate with your contacts but with new functions that can’t be found in the official Whatsapp.

It’s a modification of the original app that has been developed by a third party without the authorization of the legitimate owners. It isn’t available on Google Play and can only be downloaded from other alternative sources.

The modification has been really successful as it incorporates some extra functions that have been historically demanded by the user community and that haven’t been included in any official WhatsApp versions to the date, such as the option to use two phone numbers at the same time or advanced privacy options to hide your status or your last seen time.

It has been developed upon the source code of the original app, therefore, it’s easy to understand why it has the same functions and can be used to do exactly the same.

Some Nigerians are now finding WhatsApp features a little bit limited so they are now turning to GB WhatsApp because its offers them so much more than the official WhatsApp.

Due to that, GB WhatsApp has been talk of the town, especially on Twitter.

Among other features, the app allows people to hide the blue ticks, preview image/video without loading, send a broadcast message to 600 people at once, and send 90 images at once.

The app is a modification app which is basically an app that builds on top of the original app’s features through some added code.

The official app has something called WhatsApp core within it. This is like the heart of the app and it contains all the special capabilities of WhatsApp like encryption. If someone messes with that core in their modification app, then WhatsApp will know and take protective measures.

GB WhatsApp is careful enough not to mess with the core. What they do is alter the style files which are not protected in any app really to provide you with some of the unique design features mentioned earlier. For some of those features, they have to alter some code outside the core which is not style files.

However, the way they do it is that they alter things that are probably already stored on your phone and then just trick the official WhatsApp server which manages the sending of messages and files. For example, things like the number of images that can be sent are probably controlled on your phone and not the server of the app in order to let the server focus on important tasks like encryption. So this means that the developers of GB WhatsApp can probably just change that rule which is stored on your phone’s storage that says you can only send 30 images to 90 images and the official servers of WhatsApp wouldn’t know what happened as that information is not sent there.

The answer to that question is a solid maybe. The fact that users of the app are not getting banned means that the app is not violating the major values of the official WhatsApp so WhatsApp just lets them keep using it.

However, just because people are not getting banned doesn’t directly mean that it is safe or given a thumb up from WhatsApp.

Any modification app is potentially not safe. In most cases, things that are nice to use and that come free often have a hidden cost to them. In this case, you and I probably don’t know what other code the developer of GB WhatsApp has placed in the app. For example, they might have code to spy on you and they can do that because you’ve given their app permissions to access your microphone, contacts, and storage with pictures etc.

Of course, the official WhatsApp could just be doing the same but because they are a company, they are held to a higher degree of accountability in regards to what they do. And given how WhatsApp has built a brand around protecting its user’s privacy, they cannot just do that without consequences. So there is a real risk that it’s not safe.

Another thing of concern is that the app isn’t directly available from the Google Play Store.

This might mean that they just don’t want it to be taken down due to Google seeing that it’s trying to fake as the official WhatsApp. Or it might mean that they know that their app won’t pass the security checks of Google Play Protect so they don’t put it because it might indeed have malicious code that spies on you. Whether they are spying on you if you use GB WhatsApp, you probably won’t know.