53-year-old get 21 years in prison for armed robbery 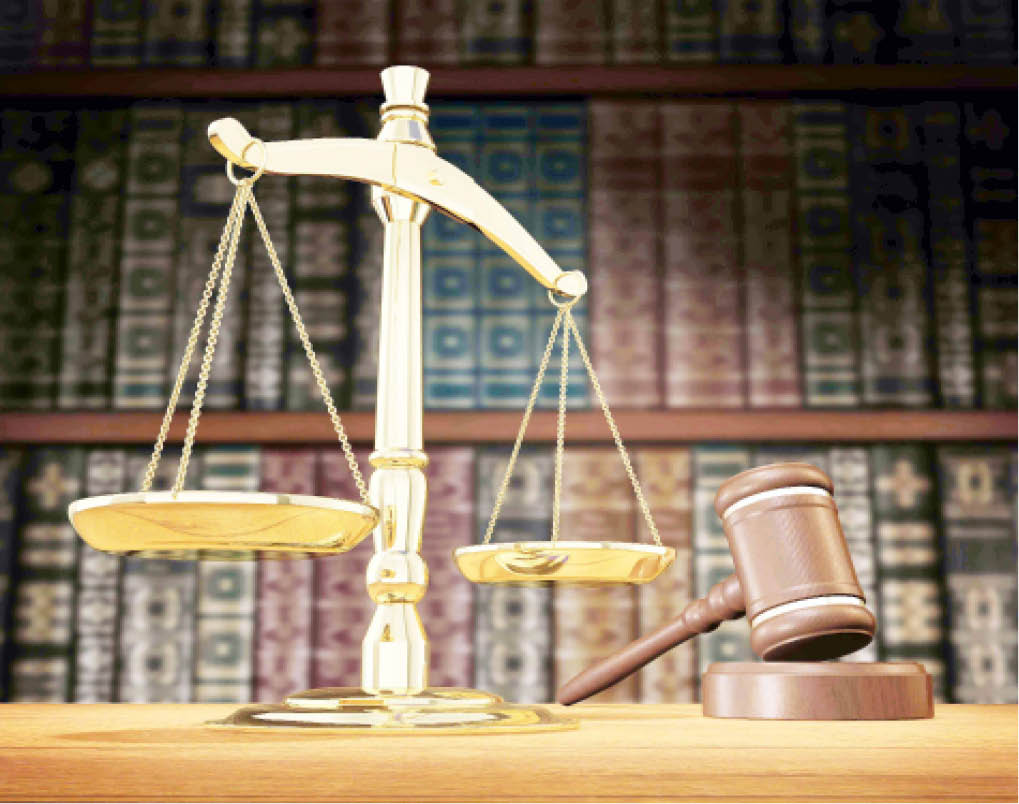 Kalu, who was convicted on a two-count charge of conspiracy and armed robbery, had pleaded not guilty to the offences.

During the trial, the prosecution counsel, Mrs Oluwabunmi Akinola, had told the court that the convict committed the offences on April 14, 2014 at Ayetoro Mowe area of Ogun

She said that the convict, and other still at large, while armed with guns and cutlass, conspired and robbed Flash Oil and Gas company.

Akinola, further explained that the convict and his accomplices, invaded the premises of Flash Oil and Gas Company and took away 40,000 litres capacity truck with Reg no XQ 81LSD valued at N10million.

She added that the truck stolen was loaded with 40000 litres petrol valued N3.8million.

She said the case was reported the police station, while during investigation the truck was later found at Ibadan toll gate and the convict was apprehended, while his accomplice escaped.

Akinola said that the offences contravened Section 6(b) and 1(2)( a) of the Robbery and Firearms (special provisions) Act, Cap Rll, Laws of the Federation of Nigeria, 2004.

Delivering the judgment on Tuesday, Justice Ayokunle Rotimi-Balogun, said that all the evidences tendered had convinced the court beyond reasonable doubt that the convict committed the offences as charged.

She thereafter sentenced Kalu, to 21 years to the correctional service centre.