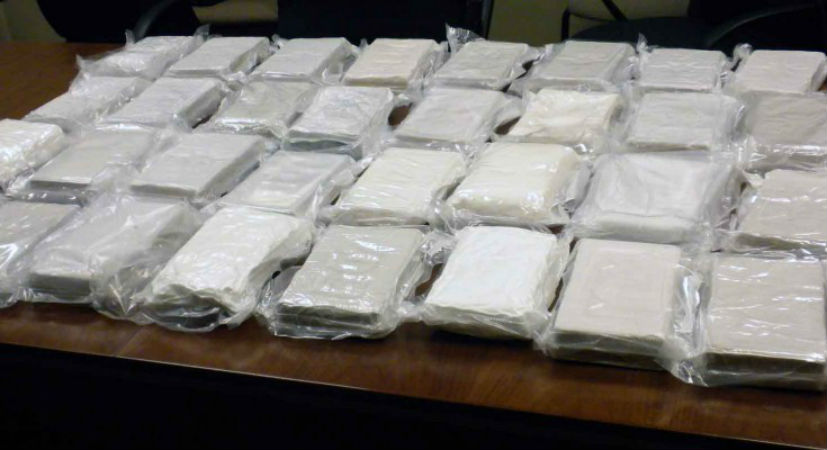 The Kwara State Command of the National Drug Law Enforcement Agency (NDLEA) has said 109 suspected drug traffickers have been arrested with 48 grammes of cocaine seized between January and April this year.

According to the State Commander of the agency, Mr Ambrose Umoru, while declaring open a workshop on the Effects of Drug Abuse and Trafficking on Security, Social and Economic Growth of Kwara State, a total of 331.261 Kilogrammes of assorted drugs and five grammes of Swinol from the suspects have been seized from suspects.

The programme was organised by the NDLEA in collaboration with a non-governmental organisation in Ilorin.

Umoru said for the first time in the last 10 years, 22 and 26 grammes of cocaine were recovered from one Sherifat Yusuf and Yusuf Abdullahi respectively.

The state commander explained that during the period under review the command also recorded two convictions while 32 cases are pending in court.

He noted that over 46 of the suspects arrested during raids who are drug users have been counseled and released.

In his address, the Commissioner of Police, Kwara State Command, Muhammed Lawal-Bagega, represented by CSP Fayola Temitope, urged parents to have interest in the activities of their children to prevent them from abusing drugs.

Earlier in his address, the coordinator of the workshop, Mr Samuel Rotimi, said the essence of the programme is to share ideas on how to reduce the cases of drug abuse to the barest minimum.