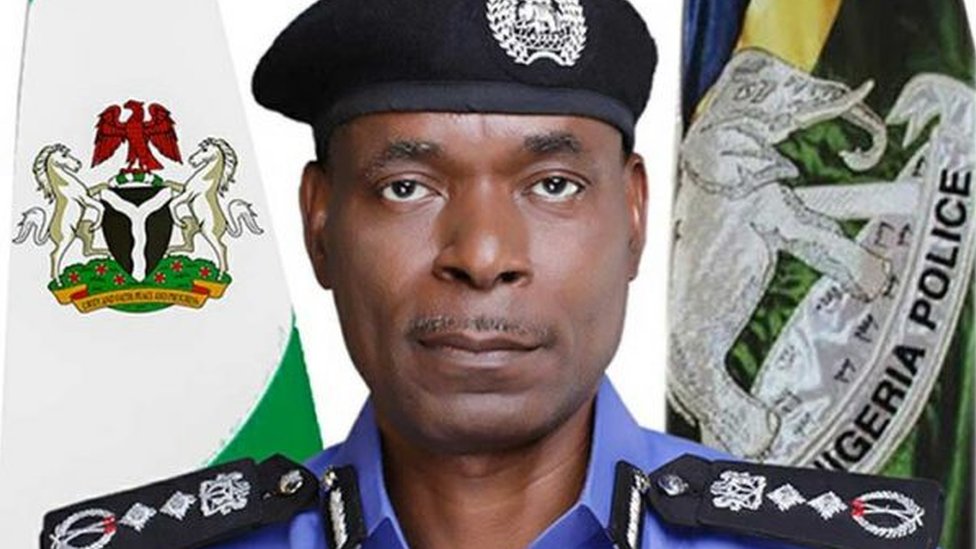 Adamu, who spoke at a workshop in Abuja, to sensitise members of the public on community policing, said the training was conducted in two batches, with the first consisting of 9,478 and the second 8,278 officers.

The breakdown shows that Zamfara has the highest number with 2,550, which the IGP attributed to the security crisis in the state while the Federal Capital Territory (FCT) has the least with 96.

Adamu said four states – Anambra, Borno, Kwara and Osun – were yet to undertake the recruitment and training, though modalities for the exercise were being perfected with their governors.

The training of the CPOs ran for four weeks and upon completion, they were kitted with specially branded police uniforms with identification badges.

Already, most of the states have deployed the CPOs to their statutory duty of complementing the police in their communities and in building trust.

However, the police have been receiving special requests from governors for recruitment, training, kitting and deployment of additional CPOs to their states, with the governors making commitments to meeting the financial requirements for the recruitment and training.

Operationally, community policing allows the police and communities to work together to solve the problems of crime, illicit drugs and other social issues and disorder.

Community policing is expected to draw on the legal opportunities provided by the Police Act which provides for the engagement of Special Constables who will serve as CPOs under the coordination of the Nigeria Police, thereby being part of the policing architecture.

Section 49 of the Police Act states that they are appointed in accordance with the provisions of Section 50(1) of the Act which provides for the recruitment of Special Constables to serve particular security maintenance purposes within a limited geographical area. It also confers on them the powers, privileges and immunities of a police officer within their localities.

Specifically, the roles of community police officers include: To manage and support a policing team who patrol smaller geographical areas within the community; To respond quickly to distress calls in their area; To arrest offenders; To prevent breaches of the peace; To take initial action at the scene of crimes and to resolve disputes, to deal with traffic accidents and record witness evidence.

Others include the gathering of intelligence report daily from the community and pass on that intelligence information to the Divisional Police Officer within the area; Build a formal and effective relationship with the community; Give basic crime prevention advice, visit schools and give community talks to school children.

Such special constables must have attained the age of 21 but not more than 50 years and must also be of good character, physically fit and willing to serve and reside within the community.

But there are still grey areas that need to be addressed. With the number of communities in Nigeria, the figure that has been recruited and trained is inadequate to fill the gap which the conventional police cannot cover. Therefore, there is need for more recruitment.

Operationally, it is unclear if the CPOs will carry guns. If they would, what are the special training and guarantees that they would not be abused? And if not, how would they fight violent criminal elements within their communities?

In addition, because of the sensitive nature of their assignments, criminal elements shouldn’t be allowed to infiltrate the recruitment process. So, from recruitment and deployment, the CPOs must be properly monitored and their welfare must be taken seriously. The situation where police personnel feed from the local population must be avoided.

And more importantly, the communities where these CPOs would operate should cooperate with them to ensure that their jobs add value to the localities.

Also, there should be a clear delineation of duties to avoid conflicts with conventional police personnel.