As at the time of submitting this piece about 36 hours ago, no announcement had been made by the Sultanate authorities in Nigeria about the… 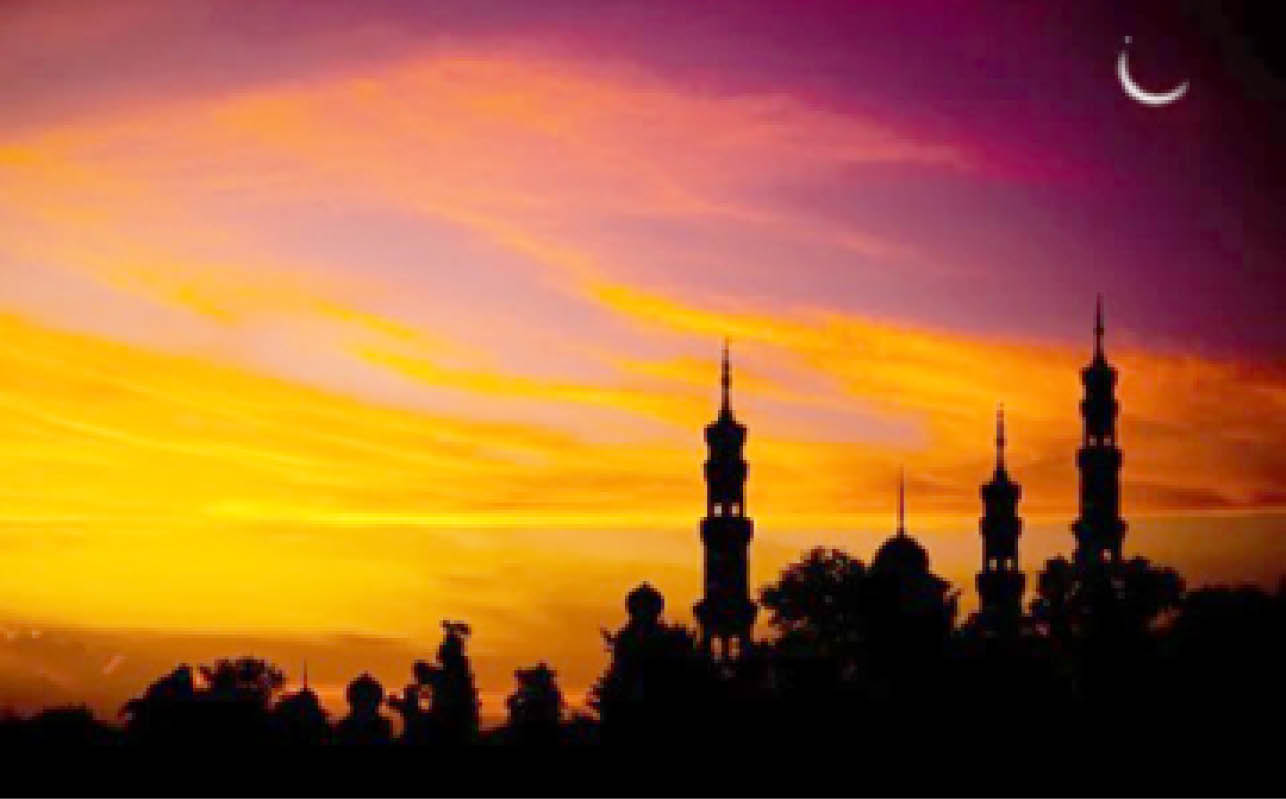 As at the time of submitting this piece about 36 hours ago, no announcement had been made by the Sultanate authorities in Nigeria about the new moon that will usher in the new Hijrah year; a strong indication that the crescent hasn’t been sighted most likely because Dhul-Hijjah, by Allah’s design, was to have a full circle of 30 days.

If all of the above played out as insinuated, today, Saturday July 30, 2022 marks the beginning of the 1444th year in the Islamic calendar, after hijrah (AH) of the Prophet Muhammad (Salla-llahu Alayhi Wa Salam, SAW) from the city of Makkah, his birthplace, to the second holiest city of Islam, Madinah. 12 months have gone by as if they were few weeks. It’s a privilege to be alive to witness the beginning of another Islamic lunar year; 1444AH.

It’s a privilege because many who saw the start of the previous year, 1443AH, did not live to see its end. We must, therefore, consider this privilege as a respite for us to repent from our sins and seek Allah’s guidance in all matters.

A time like this is a period for reflections. So many things, some good and others painful to remember, have happened in the past 365 days. Good health which is enormous wealth that many of us enjoy without appreciating is enough for us to give gratitude to our creator. The un-interrupted rains of the current wet season are some of Allah’s favours that we need to celebrate even though people rather find it easier to recall sad moments. Increased wave of insecurity across the country, high prevalence of rape cases, unemployment, non-payment of pension and gratuities owed retired workers as well as unpaid salaries and allowances especially to teachers in some states of the federation, prohibitive cost of food items, and severe hardship are some of the unpleasant events of 1443AH, which in the language of university lecturers, Nigerians have been “carrying-over” for too long.

Nigerians are urged to allow the fear of their creator to define and influence all that they do and say, individually and collectively. Let us resolve to repent and pledge never to go back to our previous path of unrighteousness. Our new Hijrah year resolutions should include renouncing corruption, injustice, hypocrisy, rumour-mongering, dishonesty, betrayal, hatred, malice, intolerance, envy, arrogance, pride, and all other acts or traits of unrighteous. Let us enter in to the new Hijrah year with an overhauled spirit of total submission to Allah’s commandments and teachings of Sunnah of the Prophet (SAW). Let us, as believers, remain faithful and hopeful in Allah’s omnipotence to free us from the critical trials bedeviling us as a nation. Allah admonishes us in Qur’an 39:53 not to despair from His mercy as He is Oft-Forgiving and Oft-Merciful.

Zakat is one of the five fundamental principles of Islam and therefore obligatory on Muslims (male or female) whose wealth of crops, livestock or cash has reached Nisab. In Islamic Jurisprudence, Nisab is the minimum a person’s wealth (in cash or crops or livestock) is required to reach before it attracts Zakat. Being a cardinal principle of Islam and owing to its socio-economic benefits, which seek to ensure even distribution of wealth among members of the society, we encourage those who qualify to give Zakat to do so with the fear of Allah (SWT).

By tradition, the commencement of a new hijrah year also entails the beginning of a new fiscal year in Islam. Recent figures released by the Society for the Propagation of Islam (in Nigeria), the minimum taxable amount of money (Nisab) upon which two and a half percent is payable as Zakat in the year 1444AH is put at N2, 078, 832.42k; being the current cost of 20 pieces of dinar (gold). The value of one quarter of a dinar (Rub’u Dinar), which is the minimum amount of money payable as minimum dowry (Sadaq) as well as the least value of a stolen property that can attract amputation of hand (called Hadd in Islamic jurisprudence) is put at N26, 015.38k. The sum of N103, 940, 403.89k (which is the current value of 1,000 Dinar) is the blood-money (Diyyah) payable for manslaughter. Nonetheless, the value of Nisab, Sadaq and Hadd mentioned above in naira are all relative because the amounts are determined by the prevailing price of Dinar as well as the exchange rate of local currency, the naira, at the time of Zakat, Hadd or paying for Diyyah.

To take advantage of this holy season, let us pray to Allah to accept our repentances and forgive our vices; give us refuge against all evils and grant our leaders the wisdom and piety to finally and eternally defeat insurgency, banditry and kidnappings. Let us remorsefully plead with Allah to make 1444AH a year that will usher in credible leaders in the 2023 general elections; leaders that will secure the country from the evils of terrorist groups; leaders that will empathize with Nigerians and address their collective challenges; leaders that will fashion out sustainable measures for tackling poverty, inflation, and unemployment; leaders that will increase citizens’ access to basic necessities of life including quality education, improved healthcare delivery system, good roads, clean water, and stable electricity supply, ameeeeeeen.  Kullu Aamin Wa Antum Bi Khairin! Happy New Hjrah Year!!

Fasting on Tasu’ah and Ashura days: