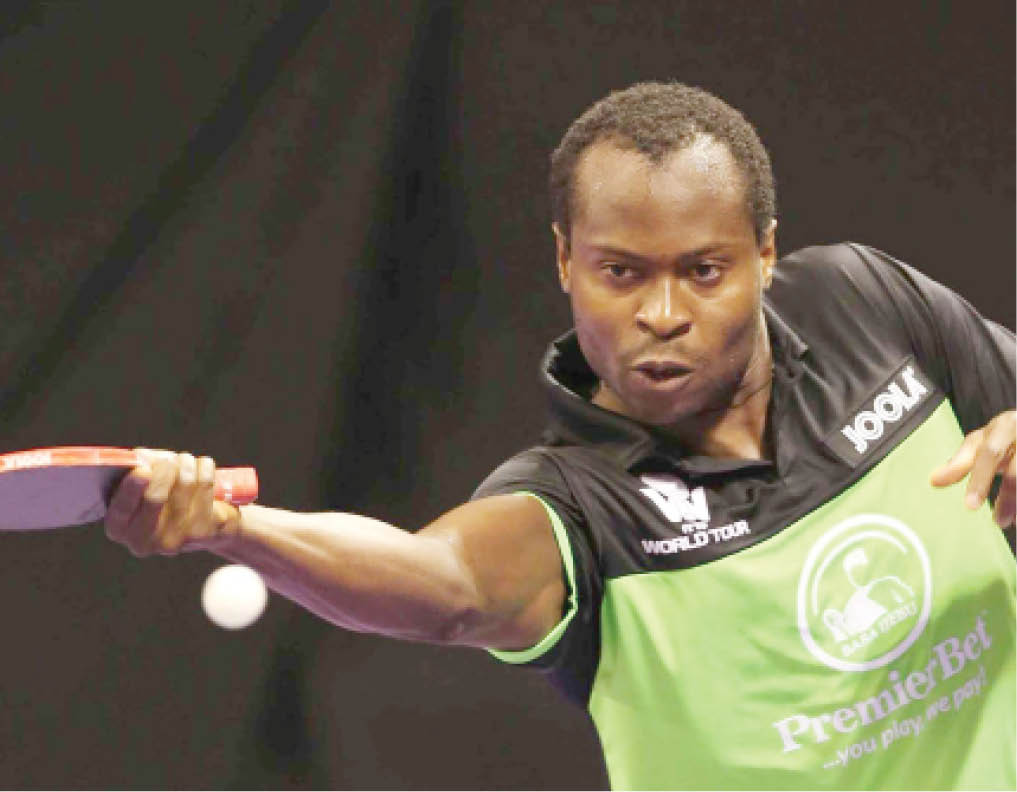 Poster boy of Nigerian table tennis, Aruna Quadri will compete in the colours of Egyptian giants, ENPPI in the 2019 Africa Clubs table tennis championship in Lagos

This was after Quadri had edged out another Japanese Masataka Morizono in the second round (round of 32) on Tuesday.

Aruna became the only African that made it to the last 16 following the exit of Egypt’s Ahmed Saleh in the second round of the men’s singles.

The President of the Nigeria Table Tennis Federation (NTTF) Ishaku Tikon hailed the performance of Quadri Aruna at the tournament.

“I am particularly impressed with Aruna because he showed that he is among the best in the world. Unfortunately for him, he had a tough draw and this affected his good run but in all his performance he has given us confidence that he will make it to Tokyo Olympic Games at the qualifiers next week.

“The result is not a reflection of what happened in the match because Aruna gave a good account of himself,” he said.