Arsenal are expecting an approach from Barcelona for Pierre-Emerick Aubameyang in the final week of the transfer window, but the Spanish club fear they will… 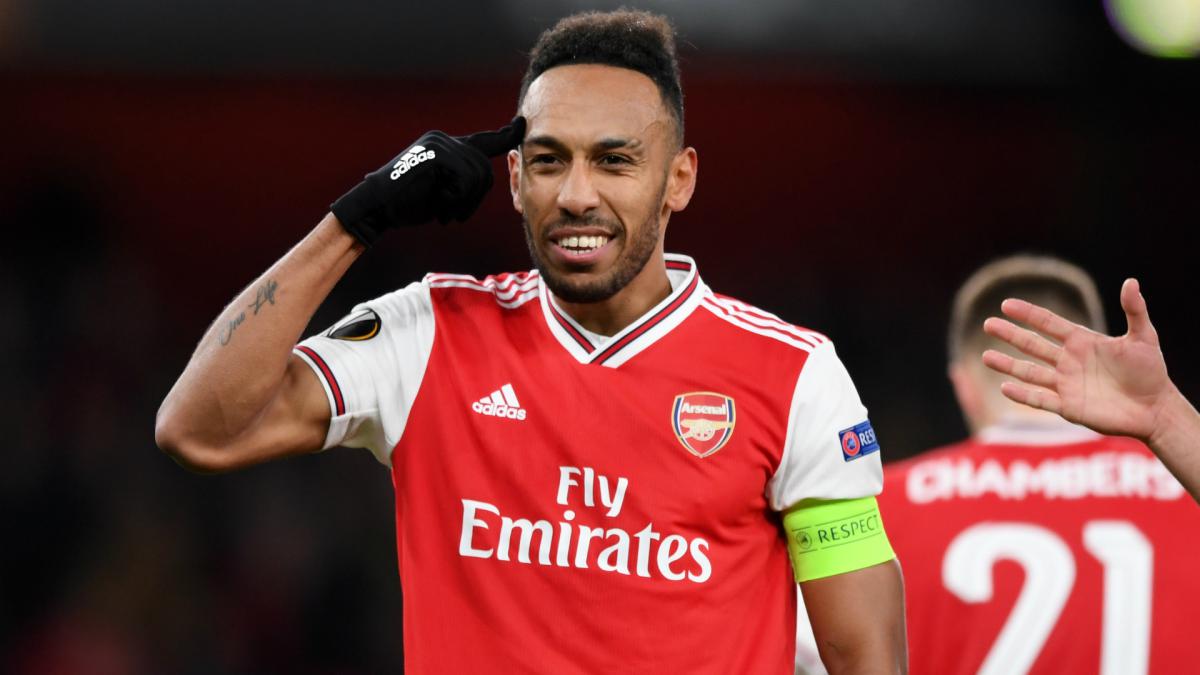 Arsenal are expecting an approach from Barcelona for Pierre-Emerick Aubameyang in the final week of the transfer window, but the Spanish club fear they will be priced out of a late deal.

Barça are desperate to sign a striker to cover for the loss of Luis Suárez to injury and have made Aubameyang their top target, with Valencia’s Rodrigo Moreno lined up as an alternative.

Arsenal are aware of the interest in their top scorer and it is understood Barça will make an inquiry before turning their full attention to Rodrigo if they are given no encouragement.

The transfer window shuts on Friday night and, while it is currently more likely they will sign Rodrigo, Barça on Monday had not yet given up on Aubameyang.

Although head coach Mikel Arteta has insisted he wants to keep Aubameyang until at least the end of the season, Barça hope that Gabriel Martinelli’s good form may tempt Arsenal into a late re-think.

But Barça fear that Arsenal would demand upwards of £50 million for Aubameyang this month, despite the fact the 30-year-old has less than 18 months remaining on his contract, which would most likely price them out of a deal.T

The Gabon international, like most players, would be interested in the prospect of a move to the Nou Camp.

There has been no progress on extending his Arsenal contract and the likelihood remains that he will leave in the summer if the club fail to qualify for next season’s Champions League.

The possibility of joining Barça may have passed by the summer, as the Spaniards are ready to quickly move on to Rodrigo in the coming days should they fail to negotiate a deal for Aubameyang.