Arsenal midfielder, Thomas Partey, says he is ready to make his debut at Manchester City on Saturday and is confident he can help his new… 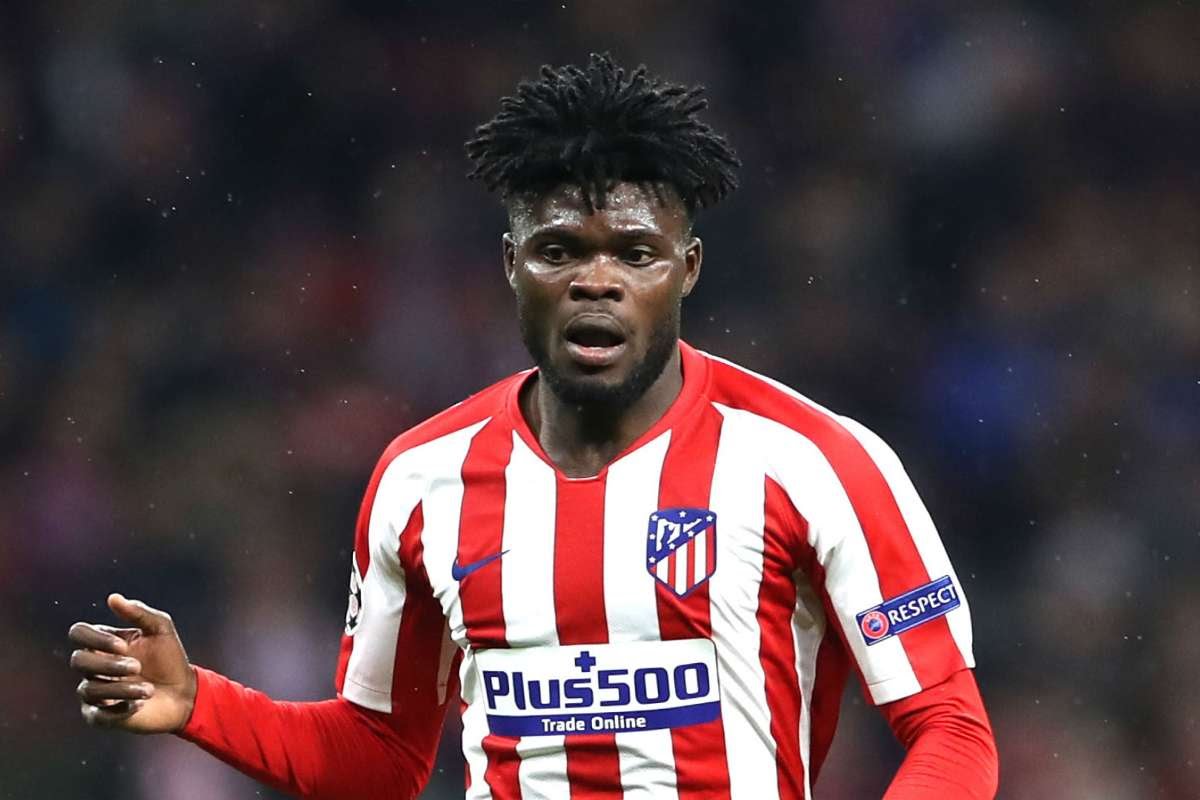 Arsenal midfielder, Thomas Partey, says he is ready to make his debut at Manchester City on Saturday and is confident he can help his new team win silverware.

“The objective of the club, of me myself, is that we have to get back to where we belong,” Partey told British media.

“Everyone’s excited and everyone wants to win something. That’s my goal also.

“They called me the octopus because I stole a lot of balls.

“I know that working hard and giving all of my best in every game will determine if I live up to the fans’ expectations.”

Partey added that he felt no pressure because of his hefty price tag and was relishing the challenge of adapting to the Premier League.

“It’s all about learning fast. I want to play in the big matches, but it all depends on (manager Mikel Arteta) whether he wants me to play on Saturday or not.”