Arsenal are pursuing the signing of seven players in the January transfer market, according to Mirror. Arsenal have been linked with a whole host of… 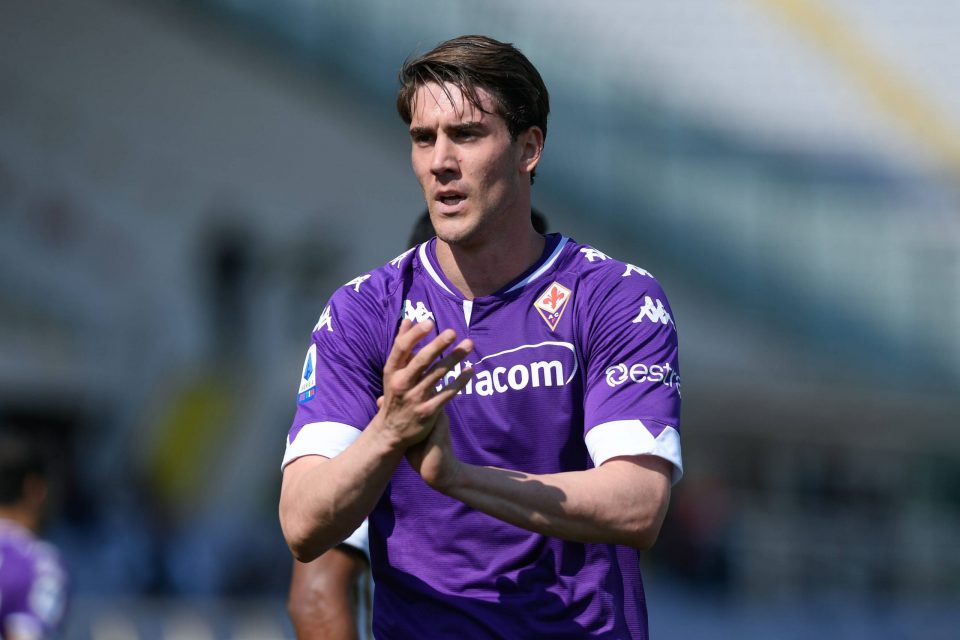 Arsenal are pursuing the signing of seven players in the January transfer market, according to Mirror.

Arsenal have been linked with a whole host of top players in recent weeks with a new midfielder and a striker on the top of coach Mikel Arteta’s transfer wishlist.

Arsenal have been strongly linked with a move for Vlahovic in recent weeks and he remains Arteta’s top target.

Signing the Fiorentina forward will be very difficult though, with Arsenal faced with the prospect of parting with £50million plus out-of-favour midfielder Lucas Torreira.

But should they get the deal over the line then the Gunners will be much sharper going into the business end of the season.

Arsenal are also closely linked with a move for Juventus midfielder Arthur Melo.

Mirror reports that Arteta has been in private communication with the Brazilian and is a big fan of his.

The midfielder is also said to be keen on the switch but, currently, the Serie A club is standing in his way.

Juventus want to secure a replacement before letting the midfielder leave and have recently been linked with Chelsea’s Ruben Loftus-Cheek.

Perhaps a better midfield signing, as he’s a proven player in the Premier League, is Tielemans.

Of course, the Leicester City star would cost a small fortune, but he’d fit in well in the centre of the park at Arsenal offering both something in attack and defence.

As aforementioned, signing all seven players on the wishlist is both unrealistic and unnecessary, but should Arsenal land two or three – Tielemans, Vlahovic and perhaps a loan move for Arthur – they will surely be favourites for a top-four finish.