A 300-Level student of the Department of Accounting, Obafemi Awolowo University (OAU) Ile-Ife, Abiodun Babalola has been killed by some armed robbers who invaded the… 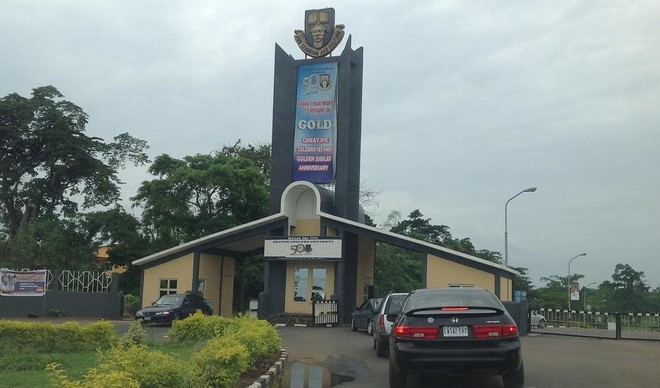 A 300-Level student of the Department of Accounting, Obafemi Awolowo University (OAU) Ile-Ife, Abiodun Babalola has been killed by some armed robbers who invaded the hostel.

Daily Trust gathered that the armed robbers invaded the out-of-campus students’ residential hostel, known as ‘Adam and Eve’, located along Parakin-Ede road in Ile-Ife and robbed the students of their valuables.

The armed robbers, who were said to have attacked the students with dangerous weapons, inflicted injuries on them and Babalola died as a result of the injury he sustained during the incident.

The Public Relations Officer of the University, Abiodun Olarewaju, who spoke on behalf of the Vice Chancellor of the university, Professor Eyitope Ogunbodede confirmed the incident.

Olarewaju said the VC condemned the killing of the student and that he condoled with the parents and family members of the late student.

The OAU spokesman said: “On behalf of the Council, Senate, Staff, Students and the entire University Community, we prayed that the Lord would grant eternal rest to the late Abiodun Babalola and give the parents and family members the fortitude to bear the irreparable loss”.