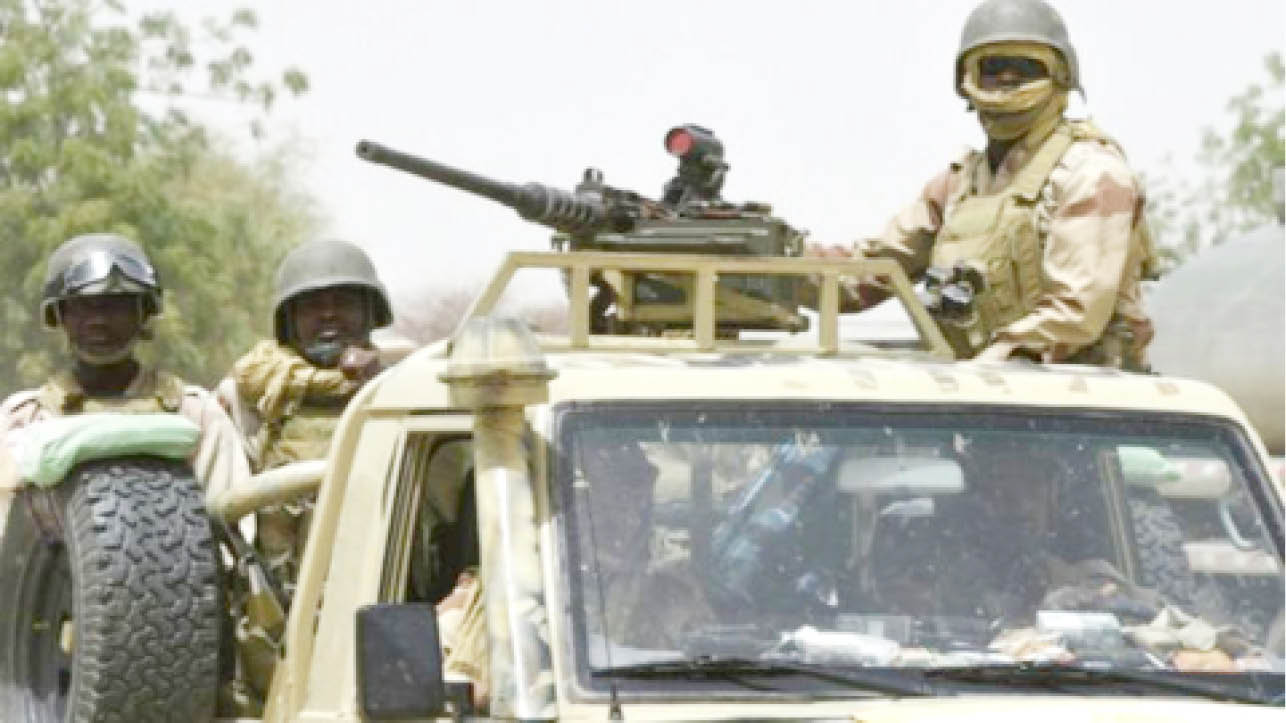 The Arewa Youth Federation has bemoaned some Nigeria elites who are in the habit of making comments that denigrate efforts of security agencies in the fight against insurgency, banditry and other crimes saying such comments tend to demoralise the troops.

Instead, the group urged elites to emphasise the positives made by the troops in the spirit of patriotism saying negative comments will rather emboldened the criminals.

The group in a statement signed by its President, Dr. Muhammed Kabiru was a reaction to comments credited to a serving Senator who was quoted to have said the security situation in the country had overwhelmed the nation’s security agencies and called for foreign intervention.

But the group expressed serious disapproval with the presentation of the senator stressing that his refusal to acknowledge the efforts of the government and the security agencies in the war against insurgency and criminality in the country was regrettable.

“We are appalled that a high ranking senator will decide to play to the gallery on the floor of the Senate. We expect him to ask his colleagues who are members of senate committee on security to intimate him of the efforts of the security agencies and renewed determination to nip insecurity in the bud. Some of the security personnel even pay the supreme price in defence of the the nation.”

The group stated that, the comments of the Senator were demoralizing and capable of weakening the morale of the soldiers and other security agencies who are presently in the forests fiercely fighting these bandits and criminals.

The Arewa Youth group maintained that “the comments by the Senator was most unfortunate coming at a time that, far reaching measures have been taken by the military and other security agencies including shutting down of telecommunication in Kaduna, Zamfara, Katsina, Zamfara, Sokoto and Niger states. This has led to elimination of wanted bandits and the surrender of several foot soldiers of the gang leaders.

“Since the renewed onslaught, several informants and syndicates, supplying information, weapons, food, fuel and other logistics to the bandits have been busted and arrested. This is no mean feat that deserves commendation. We are not saying, we have overcome the insecurity challenges but that tremendous success has been made and with the arrival of high tech weapons, hard and software in the country, we expect that more breakthroughs will be achieved .”

The group commended the collaboration between the Army, Airforce, Navy, the Police and other security agencies “for taking the battle to the enclaves of the bandits and making them uncomfortable in their hid outs.

Dr. Kabiru particularly commended “the determination, innovation and sophistication of the Defence Intelligence Agency (DIA) and the Department of State Security for Service (DSS) for the tremendous success in the war, noting that security, the world over rests on intelligence gathering.”

He called on the people to “provide information to the security agencies as criminals do not live in a vacuum but in the communities.

The Arewa Youth Federation further said that, the military have not relented. “At the moment, the Nigerian Army has commenced three exercises nationwide code-named operations “Golden Dawn”, “Enduring Peace” and “Still Water”, aimed at fighting all kinds of criminality in the country”.

According to the group, several sophisticated weapons purchased for fighting insurgency and other forms of criminality are just arriving the shores of the country.

Dr. Kabiru Stated that, President Buhari held several bi-lateral meetings with leaders of advanced nations at the just concluded United Nations meeting with most of them pledging to collaborate with the Nigerian government to tackle insecurity in the country.