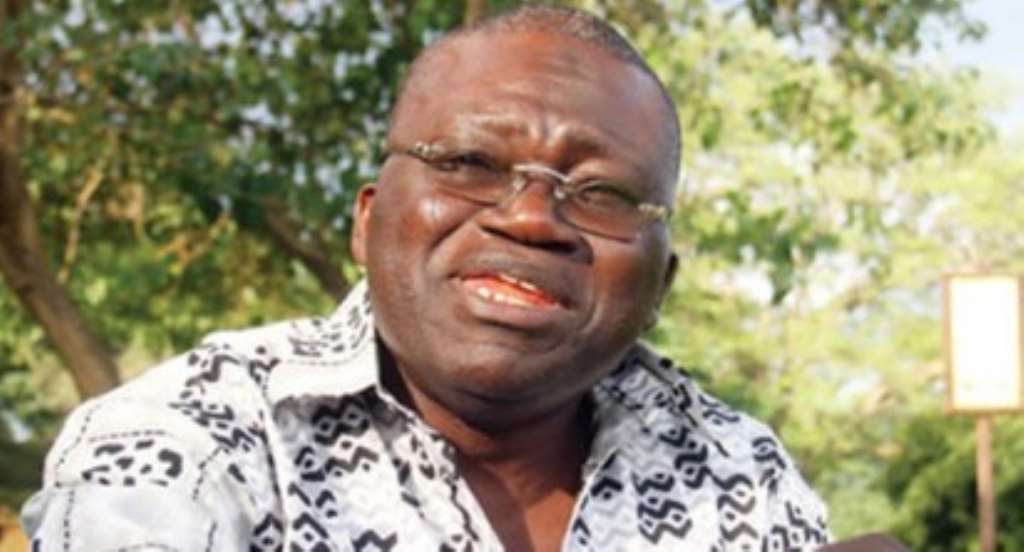 African youths have been urged to change the narrative of Africa from a false impression of a failing continent to that of a working and fast growing region as contained in Africa Union’s (AU) Agenda 2063 of inclusive growth and sustainable development for Africa.

IndustriALL Global Union organizes  50 million workers in 140 countries in the mining, energy and manufacturing sectors with affiliate unions in Africa including Nigeria.

Aremu who is also the Vice President of the global union charged participants drawn from affiliate 60 industrial affiliates Unions in Africa, advised the youths to confront xenophobia, drug abuse  and corruption which according to him “had underdeveloped Africa just as colonialism, imperialism and apartheid did”.

The director-general observed that Africa is the world’s youngest continent, with almost 60% of population under the age of 25, adding that  “youth population is both an opportunity and a challenge for the continent”.