The Labour Party governorship candidate in Kwara state, Comrade Issa Aremu, has denied stepping down for any candidate in the coming gubernatorial election saying his… 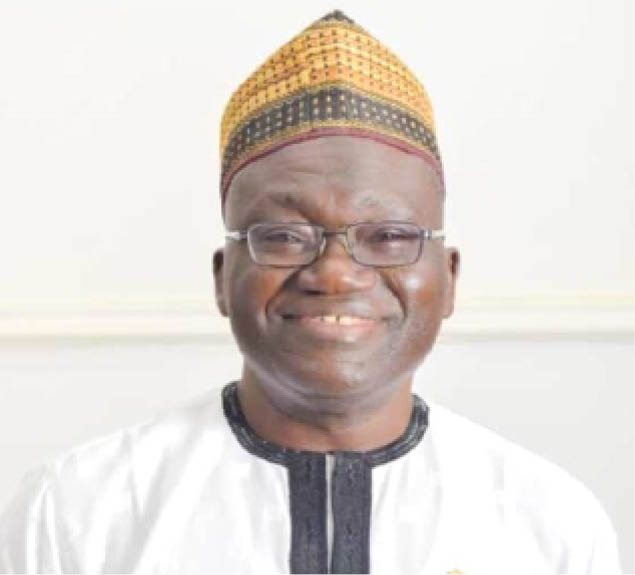 He however reiterated that his party will partner any political party that shares the same philosophy and agenda with the labour party.

Aremu said this while speaking with party’s supporters at the party’s campaign office in Ilorin, where he informed that his party would resume its door-to-door campaign ahead of the governorship and state Houses of Assembly elections.

He vowed to return public wealth siphoned by some politicians to the people and declare a day to celebrate Kwara State if elected.

Aremu charged the electoral umpire to improve and address some of the anomalies observed in the Saturday’s polls in the governorship and state Houses of Assembly elections.

The governorship candidate however congratulated President Muhammadu Buhari for his re-election, urging those that lost in the polls to accept the outcome of the election in good faith.

He also appreciated the Senate President, Dr Bukola Saraki for demonstrating statesmanship by congratulating the candidate of the APC, Dr Ibrahim Oloriegbe, that defeated him in the poll.

Comrade Aremu noted that with outcome of the elections, President Buhari should confirm the appointment of the Acting Inspector General of Police for a job well done.