Are Northeast governors ready to restructure the education sector? 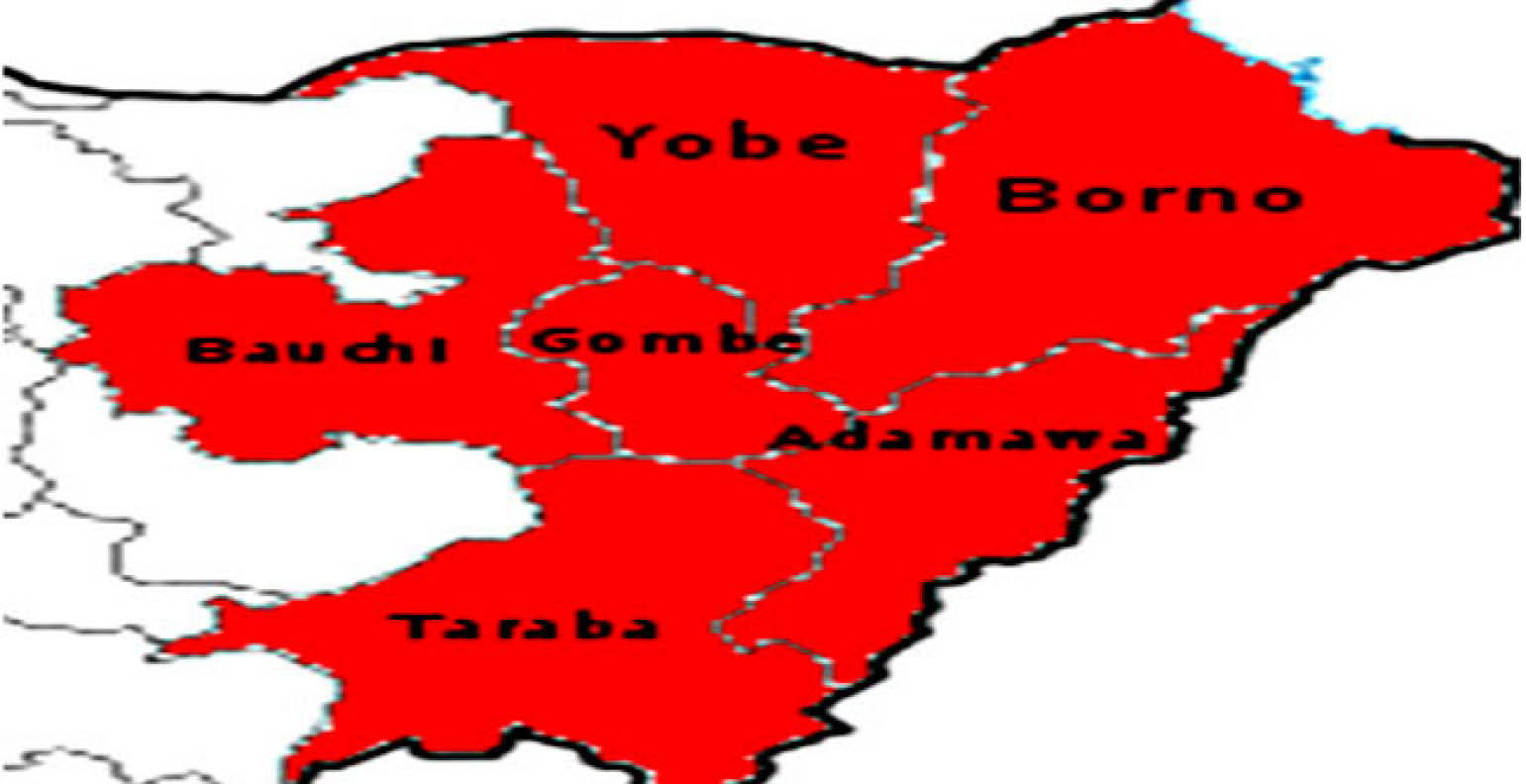 If there is any sector that needs ‘rescue’ in the Northeast region of Nigeria, it’s the education sector. The education sector has been largely destroyed in the region and there is a need to declare an emergency on education, especially in states like Bauchi, Yobe and Taraba.

Recently, in a report by the Vanguard newspaper, a Non-Governmental Organisation – African Centre for Leadership Strategy Development, said the North-East region of Nigeria accounts for nearly 60 per cent of the 13 million out-of-school children in the country.

Starting with Yobe, I read an investigative report composed by Kasim Isa Muhammad in an online news outlet tagged: ‘The Citizen Reports’ on 16th October, 2022 that there is a public school with over 18,000 students with only 41 teachers in a town called Arikime.

The school has 126 classrooms and each class accommodates nothing less than 150 students; 98 per cent of the students have no chairs to sit or tables to write on; they all sit on the floor to receive lectures. This is happening in the school due to lack of sufficient teachers to handle the school’s classes.

With the above number of students, the school has only two boreholes and 98 latrines, therefore, resulting in open defecation in the environment. This is not the only school in Yobe State facing such a challenge as there are many schools in the state with a similar challenge.

In Bauchi, the challenge of poor infrastructure and teachers’ shortage is a major concern; many classes remain overcrowded and thousands of pupils and students, especially in the rural areas, are still not attending school. In places like Toro, Warji, Alkaleri, Kirfi, Danbam, Zaki, Giade and some parts of Jama’are, education is on the verge of collapse.

Recently, pictures of some dilapidated primary and secondary schools in Toro due to poor infrastructure went viral on social media. After the Isa Yuguda regime, the Bauchi State government neglected the education sector which has brought about huge setback in the sector, resulting in poor performance of students in exams, and poor communication skills, among others. Also, students and pupils sit on the floor to receive lectures with no single desk to write on.

It is still in Bauchi that one can find a class with more than 100 students. However, poor remuneration, teachers’ workshops, promotion and outdated teaching equipment are also some of the problems bedevilling the Bauchi State education sector.

In Taraba State, although the administration of Governor Darius Ishaku recruited over 3000 teachers to cater to the education needs, there are still lapses in the education sector, and some of these lapses include poor salary structures, lack of promotions, poor instructional materials and many more. Similarly, the issue of dilapidated learning environment, a high number of students per class, outdated equipment as well as the issue of insufficient teachers are said to be the challenges bedevilling the education sector in the state.

Though, things are said to be a bit better in Gombe and Borno states, the sector still needs urgent intervention to meet the global standard and if not, it would be back to square zero, especially in Borno State – the epicentre of insurgency.

The lack of adequate environment and security to safeguard the lives of students and pupils is the major concern in Borno State. Also, poor remuneration and outdated instructional materials are problems of the education sectors in Gombe and Borno states.

Nonetheless, the issue of poor education sector has thrown the above states into a precarious situation just as the issue of insecurity continues to exacerbate daily, resulting in the loss of lives and properties worth billions of naira. The high number of out-of-school children is alarming as a result of the nonchalant attitudes of the authorities in the sector.

As such, it is good for the Northeast governors to do the needful by revamping the sectors for the benefit of the younger generation as well as restore the lost glory of their states and Nigeria as a whole. This is to bring a lasting solution to the incessant insecurity challenges bedevilling the states.

“Education is the best weapon to fight terrorism,” according to Malala Yousafzai, and so, we urge them to stand for the region for the betterment of all.