The outgoing Director, FCT Archives and History Bureau, Mallam Muhammad Bashir has handed over to the new director of the Bureau, Mr. Peter Chukwukelu. Bashir… 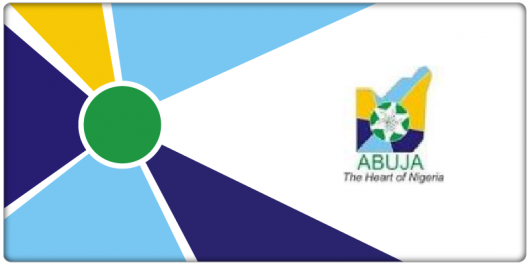 The outgoing Director, FCT Archives and History Bureau, Mallam Muhammad Bashir has handed over to the new director of the Bureau, Mr. Peter Chukwukelu.

Bashir who was moved to the Department of Human Resource Management of the FCT handed over the leadership of the Bureau to the new director during a brief ceremony which took place at the bureau’s office on Monday.

He expressed delight over the caliber of staff he worked with during his tenure describing them as hardworking and cooperative.

He added that their support gave him the strength to counter a negative notion within the public service about the bureau with new initiatives and strategies.

“Archives as an institution exists in the interest of everybody,” he said,advising his successor to maintain the positive trend of achievement in the bureau.

The new director, Mr. Peter Chukwuka, urged members of staff to give him the required cooperation to deliver on his mandate. He also assured of his resolve to operate an open door policy so that the bureau will work as team.

Responding on behalf of the staff, the Deputy Director, Preservation and Conservation of the Bureau, Mrs. Akoni Jokotola congratulated the duo on their new appointments and prayed for God’s guidance and protection.