Araraume sues Buhari over removal from NNPC board, demands N100bn 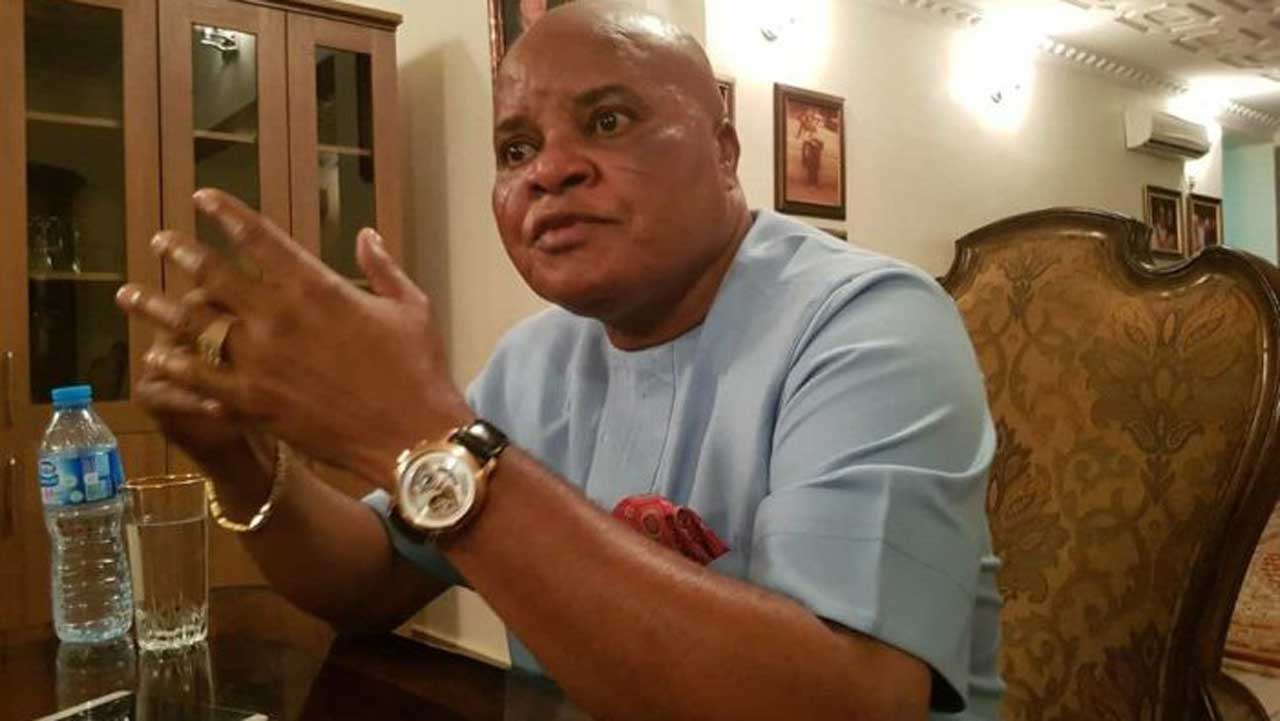 In suit filed at a Federal High Court in Abuja, Araraume demanded N100bn compensation as damages caused him in the alleged unlawful manner he was removed as the NNPC chief after using his name to incorporate the company.

NNPC Retail sells N283bn petrol, others at 550 stations in 1 year

How NNPC fared one year after reform

In the suit, Ararume asked the court to, among other things, determine whether in view of the provisions of the Memorandum and Articles of Association of the NNPC, Companies and Allied Matters Act 2010 and the Petroleum Industry Act 2021, the office of the non-Executive Chairman is not governed and regulated by the stated provisions of the law.

He also asked the court to determine whether by the interpretation of Section 63 (3) of the Petroleum Industry Act 2021, the President can lawfully remove him as non Executive Chairman of the NNPC for any reason outside the provisions of the law.

The politician also wants the court to determine whether Buhari can sack him without compliance with expressly stated provisions of the Articles of Memorandum of Association of the Company, section 63 (3) of the PIA Act 2021 and section 288 of the CAMA Act 2020.

Also listed for determination is whether his purported removal vide letter of January 17, 2022 without compliance with expressly stated provisions of the law is not wrongful, illegal, null and void and of no legal consequence whatsoever.

Upon the determination of the issues in his favour, the plaintiff wants the court to make declaration that his position as non Executive Chairman of the NNPC is exclusively governed and regulated by CAMA 2020, PIA Act 2021 and Memorandum of Association of the Company.

He also wants a declaration that by the provisions of section 63 (3) of the PIA Act, CAMA Act and Memorandum of Association of the NNPC, the President cannot by will remove him from office as non Executive Chairman without following due process of the law.

Ararume, therefore, prayed for an order of the court setting aside his removal by Buhari vide letter of January 17, 2022 with reference number SGF.3V111/86.

He also sought order of the court reinstating him forthwith and restoring him to office with all the appurtenant rights and privileges of the office of the NNPC non executive chairman.

The senator further demanded nullification and setting aside of all decisions and resolutions of the NNPC Board made in his absence from January 17, 2022 till date and another order restraining the defendants from removing him as director of the company.

He asked for N100B as damages for the wrongful removal, disruption and interruption of his term of office as non Executive Chairman of the NNPC.