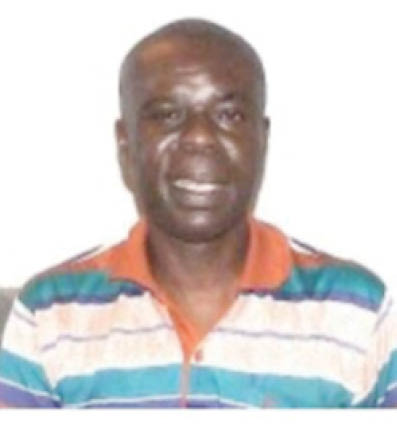 The Appeal Court of the Federal Capital Territory Division has fixed November 21 to hear the suit filed by the Professional Footballers Association of Nigeria (PFAN) against the igeria Football Federation (NFF), its Congress, Executive Board and Sub-Committees.

He revealed that the PFAN task force had since challenged the ‘ambiguous’ court of Appeal ruling on September 29 with a 77 page response, adding that they are prepared to head to the Supreme court if not satisfied with the final ruling of the court.