A Federal Capital Territory (FCT) High Court in Bwari, has granted Chief Edozie Njoku of the All Progressives Grand Alliance (APGA) bail on self-recognition. The… 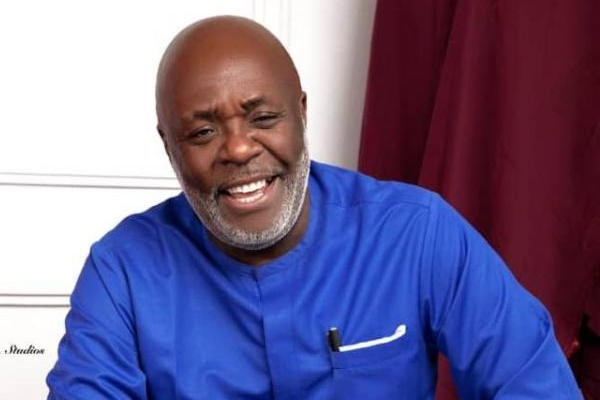 The court also granted bail to Chukwuemeka Nwoga, alongside Njoku.

Both were arraigned on Monday by the Police for allegedly forging a Supreme Court judgement to give legitimacy to their claims as national chairman and national youth leader of APGA respectively.

On that account, Justice Mohammed Madugu, remanded them at the Suleja Correctional Centre on Monday for two days.

No political party in Nigeria has 15m members — APGA chair

He, however, ordered the accused persons to produce a surety who must be a civil servant of Grade Level 15 resident in Abuja or an owner of a landed property in Abuja with a certified Certificate of Occupancy (C-of-O).

Speaking with reporters shortly after he regained his freedom, Njoku said it was a memorable experience for him going to prison.

According to him, it betrayed all conventional logics and common sense to say that he or anyone could forge the judgement of the Supreme Court.

He also said it was time to move the party forward, begging Governor Chukwuma Soludo of Anambra State and the Independent National Electoral Commission (INEC) to recognise him as the national chairman of the party.

“I went into prison for two days for something that every single responsible man in Nigeria should have gotten up to say how possible is this. Some characters woke up one morning because they felt they have lost out to claim that a supreme court judgement was forged.

“The NBA, the SANs, the magistrates in Nigeria could not sit up and realize that for people to say a Supreme Court judgement was forged is a slap on Nigeria as a nation. Just because some characters feel that power is slipping off their hands, they decided to ridicule the supreme court by saying that my humble self could go and forge a supreme court judgement.

“For any human being to say the Supreme Court judgement can be forged, you can tell his mindset and where he is coming from.

“A wife of a former governor in Nigeria for eight years who got to the pinnacle of her career in the supreme court, retired, and wrote to say these people, this is the situation, gave me a reply. That reply was served on both aspect, the police and the supreme court.

“Everybody was served and then, a character who has gets up in court on Monday to say he is dragging the former supreme court judge to court to give evidence, that she should be locked up?” Njoku said.

He also urged INEC not to push away the judgement which they can go an verify properly, as they were served by the bailiff of Supreme Court but they decided to say it is forgery.