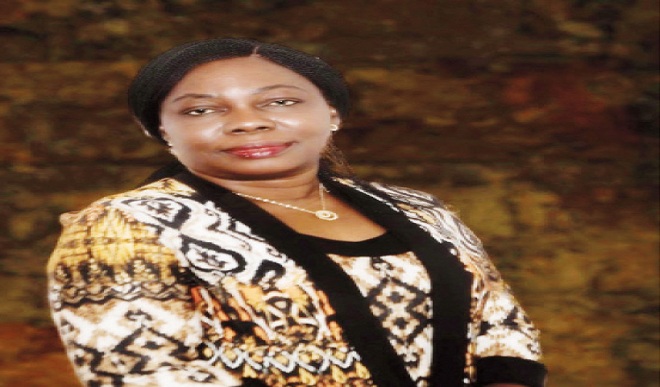 The Advertising Practitioners Council of Nigeria (APCON) has redeployed the key officials of the Council as well as elevated 41 of its personnel nationwide to their next grade level.

The Acting Registrar/CEO, Mrs Ijedi Iyoha, rpa, in a statement said that Management had deemed it expedient to effect the changes so that offices and responsibilities can be properly realigned for optimal service delivery as well as help to position the Council for the challenges ahead.

In her words, the APCON boss said that the criteria for promotions in APCON are based on performance management. “We look at your appraisal for the years you have spent, and the period within which you are due for promotion/recommendation from your head of department, and then if the vacancy exists for you to go to the next level, as well as budgetary provision for that position you are going to be upgraded to”.

Iyoha urged the newly promoted staff as well as the redeployed ones to justify the confidence reposed in them through improved productivity and to remember that indolence and indiscipline will not be condoned.