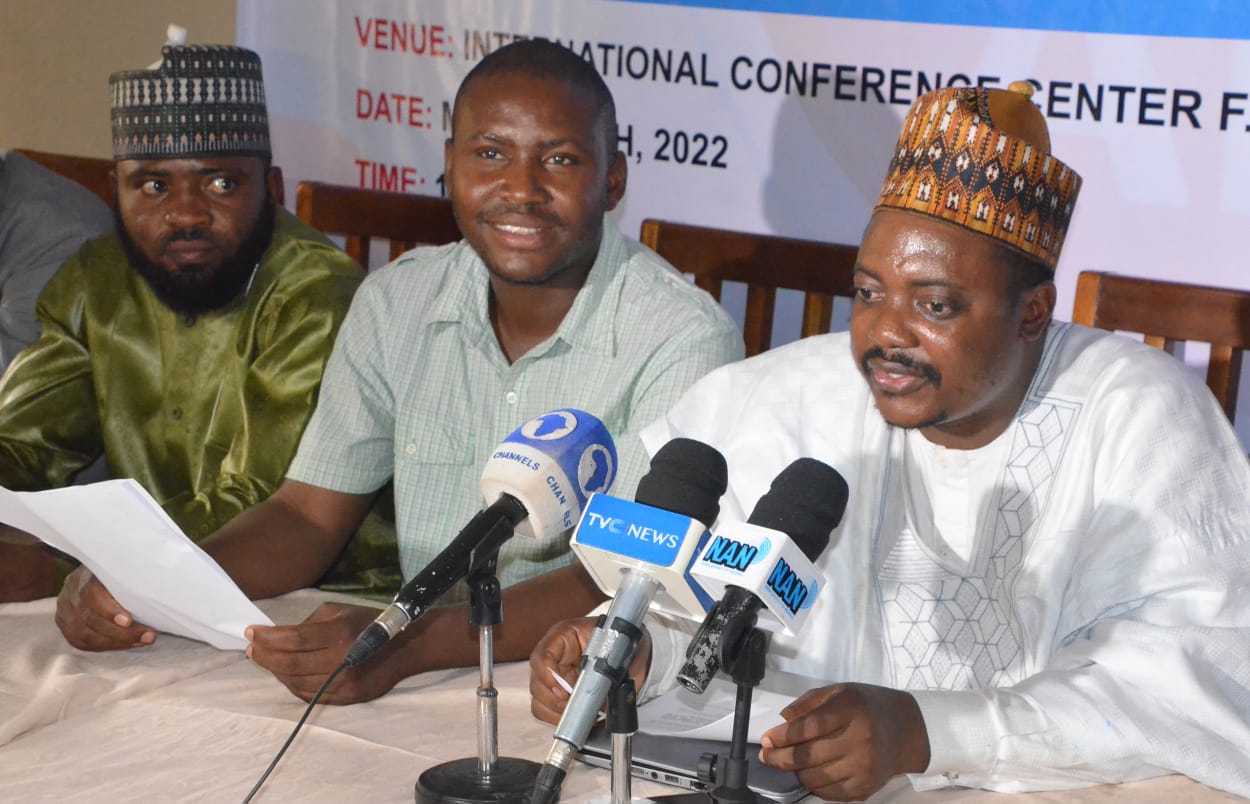 A coalition of All Progressive Congress youth groups has passed a vote of confidence on Governor Mai Buni of Yobe State “over his role as leader of the party.”

The vote of confidence was passed by the convener of the group, Mallam Bashar Binji in Abuja on Sunday.

The group maintained that Bunu remained the Chairman of the All Progressives Congress (APC) Caretaker and Extraordinary Convention Planning Committee (CECPC).

“We most particularly wish to call on youths and other members of the party to disregard fake news and all other attempts and ploys to destabilise the party and success recorded so far.

“No well-meaning party member will condone any distraction at a time when the Buni-led CECPC has done so much in repositioning the party in line with the guidance of President Muhammadu Buhari,” Binji said.

The groups stated that they stood to remind party members of the productive leadership that governor Buni has given to the CECPC and the party at large.

“Since being in saddled, governor Buni has continued to increase the fortunes of the party,” Bashar said.

He noted that Buni, alongside other members, was able to bring several top-ranking politicians and governors into the APC.

The groups said despite the challenges confronting the party before Buni’s emergence, he was able to stabilise the party through several reconciliatory efforts and commitment.

According to them, this led to an increase in the number of governors in the fold of the party.

“As we approach a very crucial transition year 2023 we must invest more in every effort that can promote unity and peace,” Binji said.

The groups expressed optimism that through this means, Nigerians would be convinced of the APC’s willingness to further transform Nigeria. (NAN)