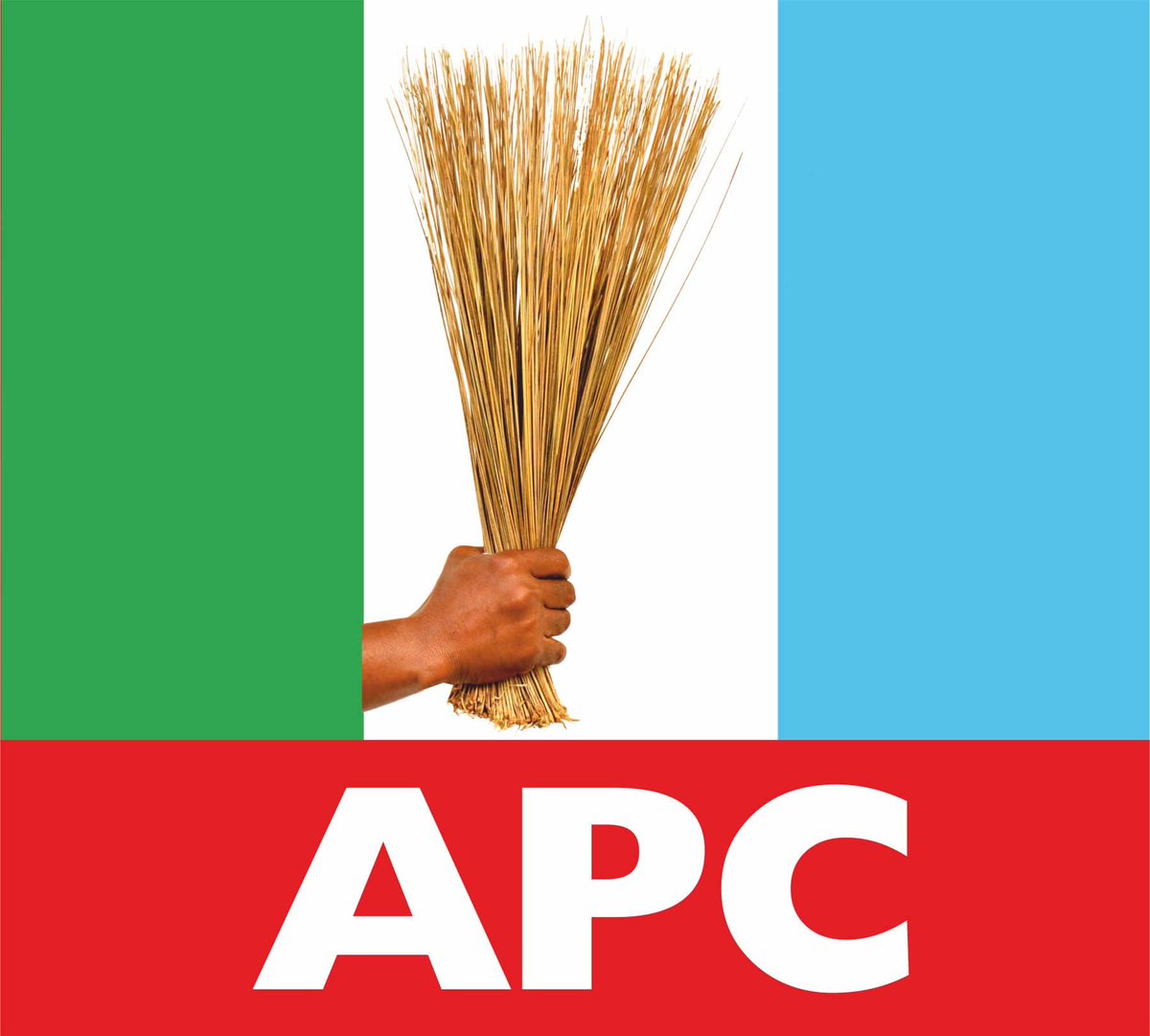 The All Progressive Congress (APC) Youth National Caucus of Sokoto, Kebbi and Zamfara has commended the party’s Caretaker Committee Chairman/Governor of Yobe State, Mai Mala Buni, for his consistency in moving the party forward.

According to the spokesman of the group, Comrade Isah Jabbi, a vote of confidence has been passed on the APC Caretaker committee, especially for bringing in the Governor of Cross River State, Ben Ayade; the Governor of Zamfara State, Bello Matawalle; and the Governor of Ebonyi State, Dave Umahi respectively, to strengthen the party to serve the nation better.

Jabbi, who stated this via a press statement on behalf of the group on Wednesday, said the giant steps taken by Buni is to promote unity in the party by the reconciliation of warring factions.

“Buni’s meeting with leaders and stakeholders broke the camel’s back. Thus, reconciling warring factions and settling pending matters amicably without the interference of a third party which in turn shows the quality of a good and competent leader watching over his own.

“APC Caretaker Chairman successfully conducted primary election in Ondo State where Akeredolu emerged winner which shows the competence of his leadership also another giant stride he took to draw party members together, as a means to stand as one.

“He successfully conducted congress at the Ward, Council and State level and will do same at the forthcoming National Conversation”.

Jabbi urged party executives and members to continue their support for the Chairman.