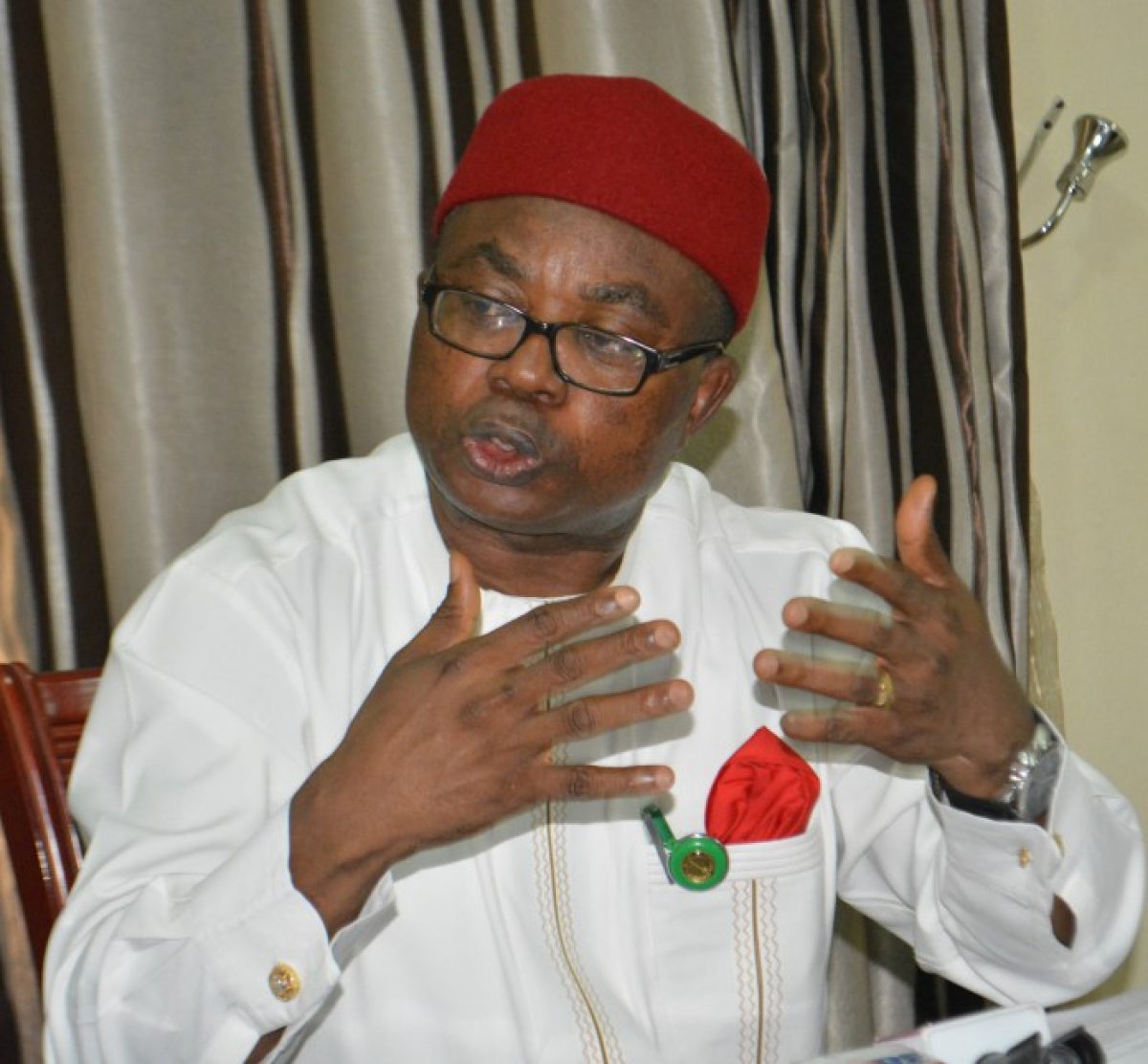 Less than 12 hours to the Independent National Electoral Commission (INEC) deadline for the submission of names of candidates by political parties for the 2023 poll, a member of the House of Representatives who won the Abia Central senatorial ticket, Hon Sam Onuigbo, has said the APC will not strip him of his mandate.

He said the APC National Working Committee (NWC) should respect the sanctity of the party’s constitution and avoid anything that would lead to legal tussle.

This followed reports that some persons were lobbying the National Working Committee (NWC) to replace him with Chief Emeka Atuma, who ran for governorship and lost.

Onuigbo had emerged candidate of the APC for Abia Central senatorial district after scoring 157 votes at the primary poll and defeating his closest rival, Hon Henry Ikoh, who scored 152 votes in an exercise monitored by INEC.

But the allies of the senatorial candidate say some leaders of the party in the state, were mounting pressure on the NWC to have the candidate’s name substituted.

It was however, gathered that the move was attracting strong opposition from some members of the NWC who argued that the action would put the NWC in disrepute.

But reacting, Onuigbo said the APC top echelon will do things right. He however, cautioned against anything that would discourage his supporters from voting him at the polls.

Meanwhile, efforts to get the APC National Publicity Secretary, Barr Felix Morka’s response proved abortive as he neither answered his call not responded to a text message sent to him.