APC: Why we were absent at Inuwa Abdulkadir’s funeral 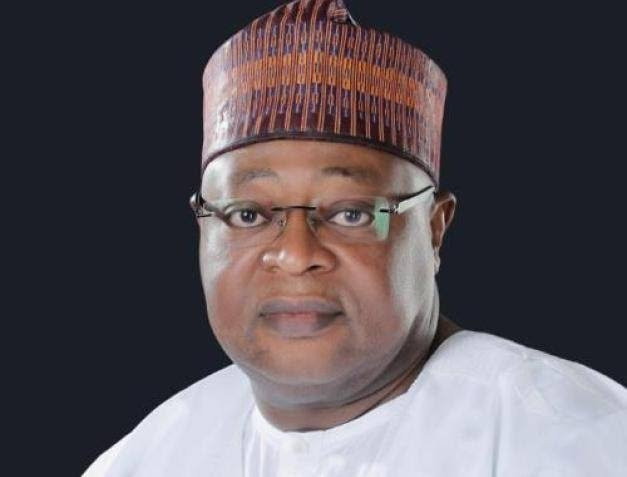 The leadership of All Progressives Congress (APC) in Sokoto State has explained why its top officials were absent at the funeral of its former National Vice Chairman (North-West), Inuwa Abdulkadir.

The absence of the party leadership at the funeral drew the attention of people in the state.

Daily Trust gathered that officials of the Peoples Democratic Party, PDP, unlike the APC, attended the funeral.

However, the state chapter of the APC said its absence was not deliberate.

The Chairman of APC in Sokoto State, Alhaji Isah Sadik Achida, said: “What happened was not deliberate.

“It is not because we have issue with anybody.

“He died while our leaders; Senator Aliyu Magatakarda Wamakko, Ahmad Aliyu Sokoto and Muhammad Maigari Dingyadi were in Abuja.”

He added that he was absent because he attended another funeral of his close friend’s mother.

“We pray for the repose of his soul and may Allah forgive his shortcomings but we do not have problem with anybody,” he explained.

People at the funeral wondered why the leadership of the party of the deceased were absent and did not send a delegation except for a member of the House of Representatives representing Gwadabawa and Illela who was the only top official in attendance.

The deceased, who was the APC’s National Vice Chairman (North-West), died at the age of 54 on Monday after falling sick in Sokoto.