‘APC to sanction members behind campaign of calumny over convention’

A National Executive Committee (NEC) member of the All Progressives Congress (APC), Yekini Nabena, has said the party will sanction... 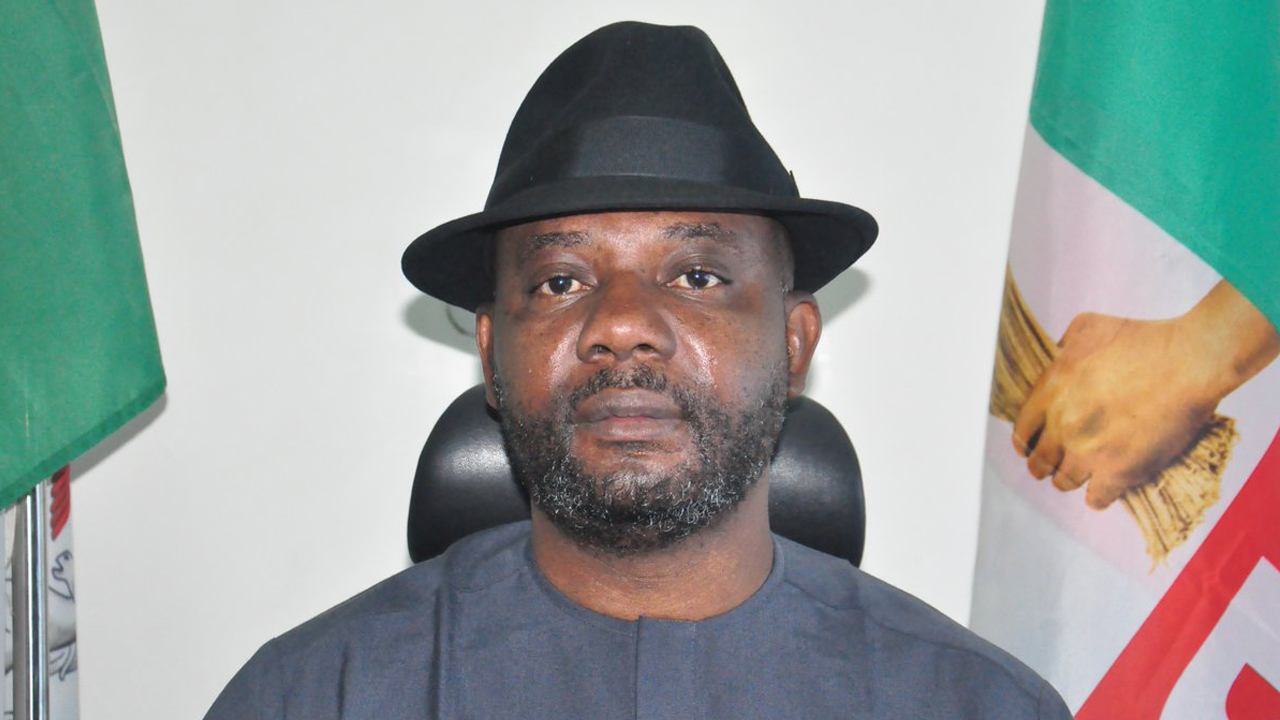 A chieftain of the All Progressives Congress (APC), Yekini Nabena

Mon, 21 Feb 2022 15:18:18 WAT
A National Executive Committee (NEC) member of the All Progressives Congress (APC), Yekini Nabena, has said the party will sanction some of its members behind the “ongoing campaign of calumny” over the issue of the national convention.
In a statement on Monday in Abuja, Nabena said some APC bigwigs were also part of the scheme to demean and tarnish the image of the party and its interim committee led by Yobe State governor, Mai Mala Buni.
He said the party was aware of all plots and those involved, adding that disciplinary measures would be meted to perpetrators in line with the provisions of the party’s constitution.
Nabena, a former deputy national publicity secretary of the APC, said it is not compulsory for the party to hold its elective national convention at a particular time, adding that party members who he described as the fifth columnists should respect the party’s supremacy.
“I appeal to our leaders at all levels to trust the Caretaker/Extraordinary Convention Planning Committee leadership and eschew every form of action that will portray APC in a bad light.
“Those sponsoring fifth columnists against the APC Chairman and the party leadership are like political vultures who feed on dead meat, but presently there is no dead meat for them to eat.
“The party leadership knows them and at the appropriate time actions will be taken against them according to the APC constitution,” he said.