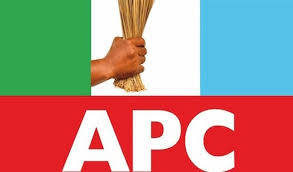 A Federal High Court in Abuja on Monday ruled that the tenure elongation suit filed by aggrieved members of the ruling All Progressives Congress (APC) is no longer alive.

Justice Nnamdi Dimgba dismissed the suit, citing the ongoing Wards and Local Government Areas congresses of the party, upon which he said the matter has been overtaken by events.

He held that the matter has become academic since APC has repented and conducting congresses leading up to the National Convention.

The members led by Ademorin Kuye and Are Mutiu (Lagos); Sani Mayanchi (Zamfara); and Machu Tokwat (Kaduna) and other members of the party from Imo State had separately challenged the moves to extend the tenure of the National Working Committee (NWC) of the party led by John Oyegun at its meeting of February 27.